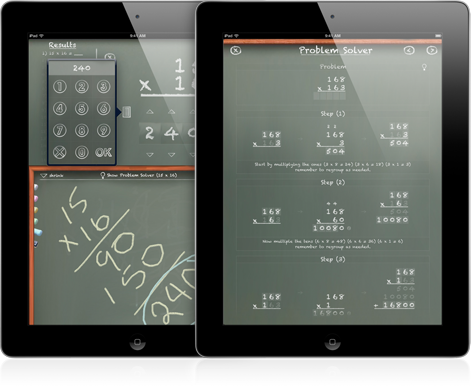 People born in the 1980s, such as myself probably imagine that everyone born after 1996 may have had the chance to get to use a tablet in the classroom. We also imagine that children are playing Angry Birds instead of studying. It appears they are actually making more mistakes on gadgets than on paper, according to the research done by Stef Van Gorp in Belgium.

He turned this topic into his master degree, so let’s see what he uncovered! Interestingly children make more calculation errors on the tablet than on paper. 72% of children make more mistakes in solving math problems on the tablet than on the paper. It’s also interesting to note that the time needed to come up with a solution is longer. An average of 3 minutes and 16 seconds is spend for a series of statements on paper.

Meanwhile, on the tablet it takes 41 seconds longer, on average. Of course, children may need to get used to the devices, so that may be one of the causes. While schools remain positive about using slates in schools some psychologists warn about the negative effects of the tablet use on the development of a child. Do you agree? 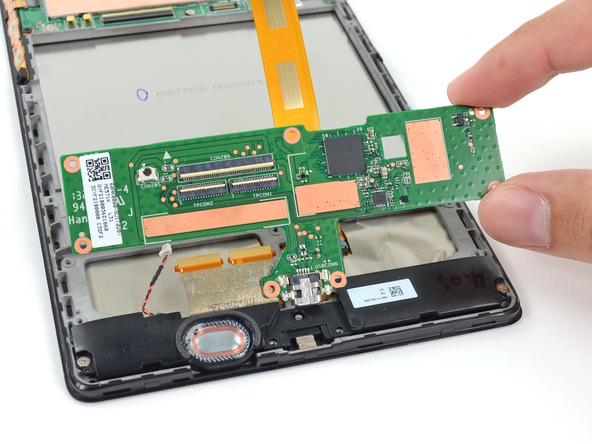