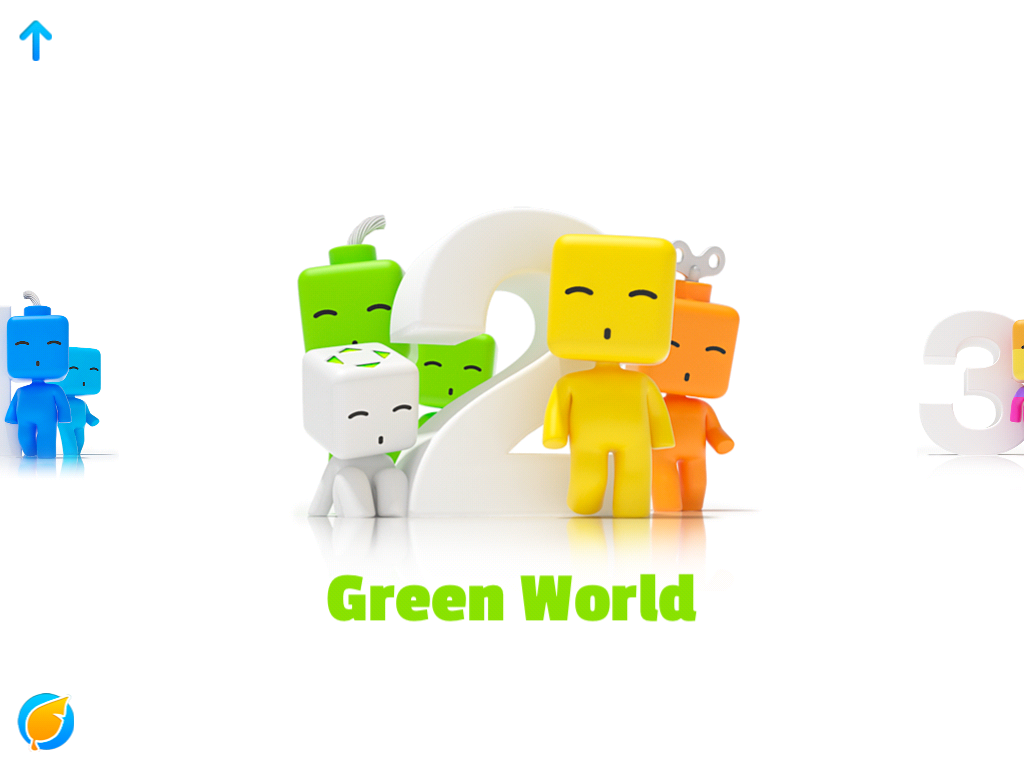 Stubies is the type of game that initially doesn’t seem like much, but once all of its mechanics are revealed, you fall in love with it. The game is available for one dollar and it’s a puzzle game based on the concept of “connect two colors”. 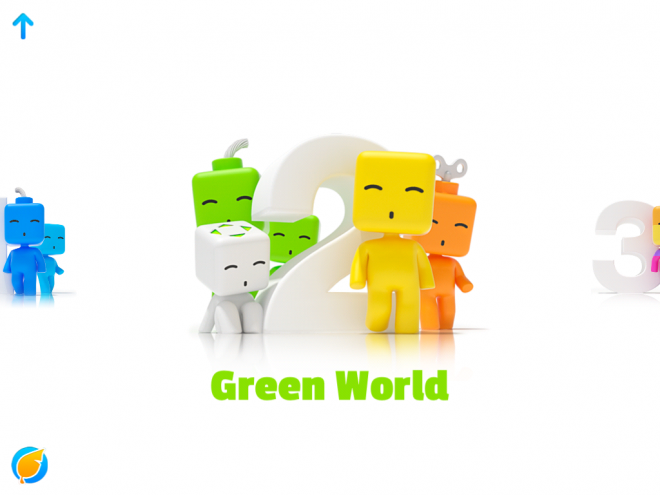 This reminds me of Bomberman just a bit, but without the bombs, at least not initially. There are 60 levels here and 4 worlds to enjoy. This color matching puzzle also brings new mechanics, like plugging holes with white little guys. There are also rainbow colored characters, that trigger a special bonus sequence once two of them are connected. If two differently colored guys collide for a few seconds they will turn to stone and decrease your score, so beware. 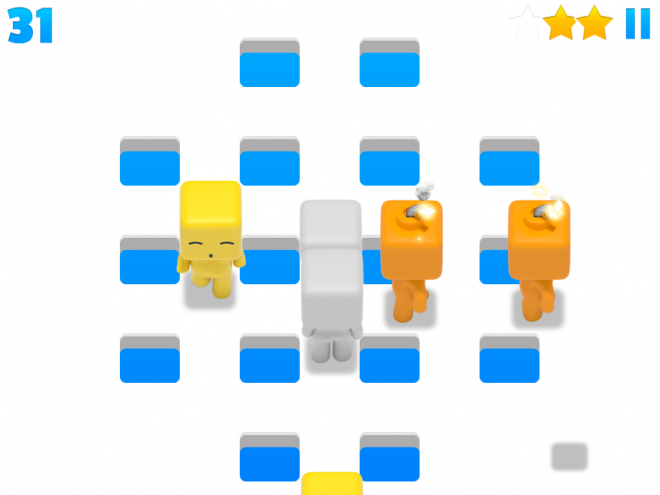 I lied a bit about this not being Bomberman, since there actually are explosive Stubies and some have small spinning keys, that take everything away like a tornado. Another nice gameplay mechanics here is the double tap on a Stubie, so he goes into the ground for a few seconds and stays out of trouble. Later on the gameplay gets very fast and entertaining. This is a very fun and original game, that gets a solid 9 out of 10 from us. 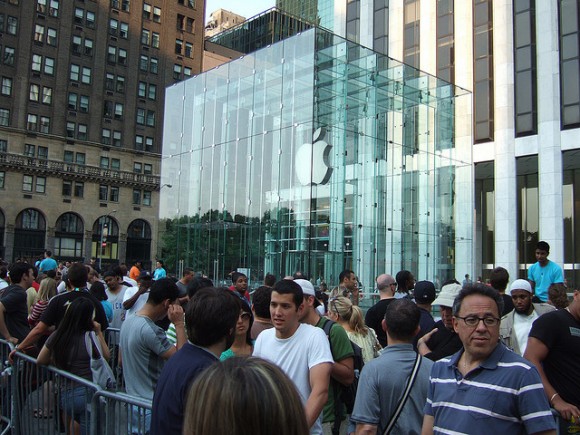