This year at the Mobile World Congress show, Sony unveiled its high-end tablet called Xperia Z2, a device that looks amazing from both specs and design point of view. Now, as the Xperia Z3 smartphone is going to be launched during IFA 2014, there’s some rumors about a successor for the Xperia Z2 Tablet. 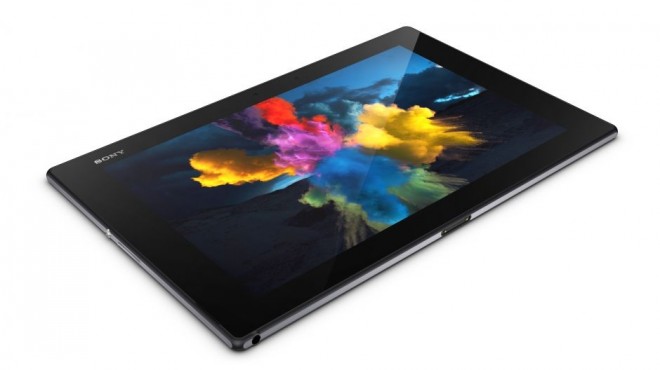 As we get to know, it seems that Indonesian authorities approved a Sony tablet with model number SGP621, a device that could be the Z3 Tablet. We also find out that this new model will pack 4G LTE conectivity built-in. As the actual model features, we expect that the Sony Xperia Z3 tablet to offer waterproof certification.