Judging by the source below, the tablet shown here is called “Blue Devils”, but if you look closely at their URL, it’s in fact the Ramos i7s. We’ve covered models from Ramos for a while now and they’ve progressed a lot over the past year or so. Today we’re treated to some spy shots of a new tablet under this branding.

The device comes in yellow or blue and it seems to combine plastic and metal. Colourful cases make us think of a youthful device and from what I can tell we’re seeing the side of the landscape orientation of the device. The borders seem to be made of metal and I spotted one of the speakers, too. The device is said to pack a 7 inch display and offer phone features and WCDMA/GSM connectivity.

A MediaTek CPU is also rumored, but the source does mention we could see an Intel CPU in the end. Usually, leaks from China are not like the ones related to US or South Korean device makers. They turn into launches or hands-ons much faster, so expect a release of the Ramos i7s before the month is out. 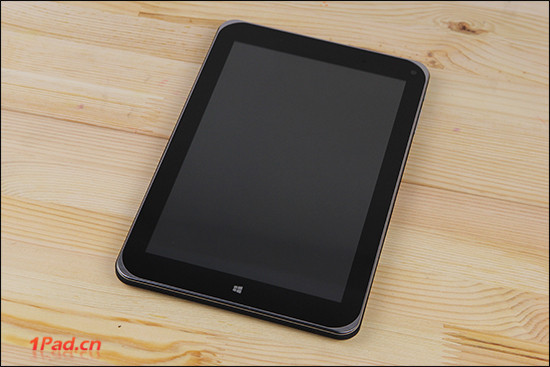 Ramos i8 Pro Windows 8.1 Tablet Gets Pictured in Hands on...