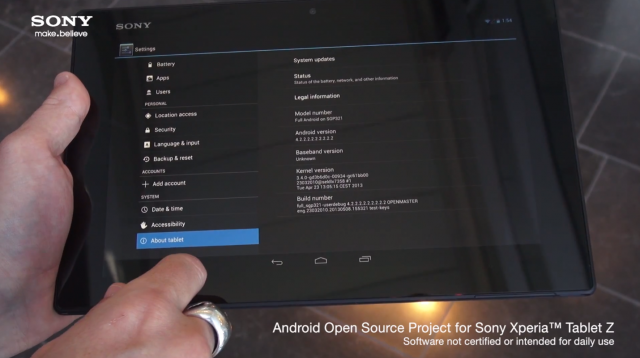 Sony’s latest tablet is the Xperia Tablet Z, one of the thinnest device out there with a big diagonal. The device may be pretty, but it’s also got some software love from the Android Open Source Project code, running on it.

People who want to get rid of the Sony UI on the device may use the AOSP 4.2 build for the Tablet Z, that was recently posted on GitHub. There’s no flashable ROM package posted just yet and developers will need the AOSP code and binaries for their device. You’ll use those to build a ROM and you need an unlocked bootloader as well, that will sadly void your warranty.

AOSP evangelist Jean Baptiste Queru congratulated Sony on his Google+ page for the company’s focus on being open and tweakable. Sony doesn’t recommend everyday users to get this stock version of software, but rather wait for a more finalized ROM. Would you want to get rid of the Sony UI from your slate? 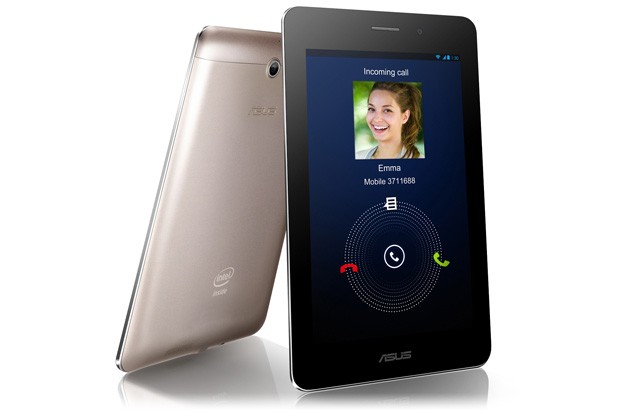