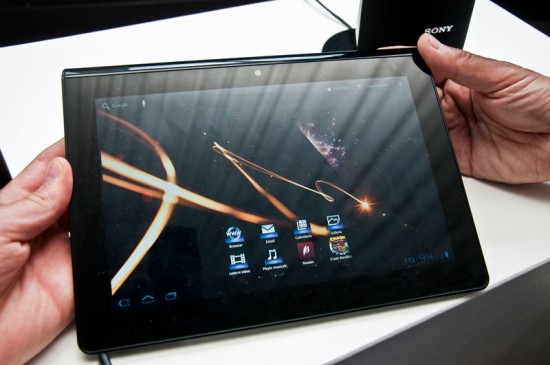 We’ve seen a bunch of videos recently, showcasing the features of the Sony S1 and S2 tablets, but now it’s time for some close ups and hands on vids, instead of the usual teasers. These Honeycomb and Tegra 2 devices have reached the guys of Notebook Italia, that took them for a spin.

A September release for both models is still rumored, but no confirmation just yet. The Sony S1 runs Android 3.0 with a customized interface, that functions under the motto “Quick and Smooth” and also involves the Swift web browser. The folded magazine-like styling of the back of the slate is real, as shown in the video and it’s certainly an original form factor. 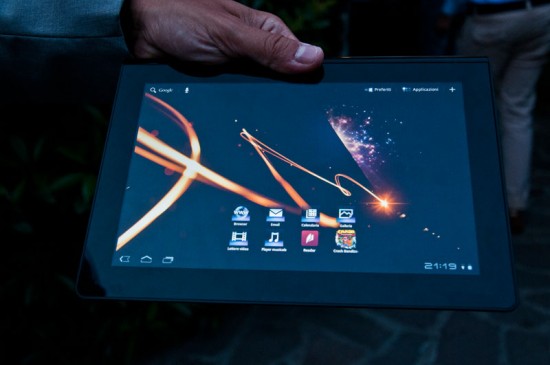 As far as the S2 is concerned, this clamshell slate comes with two 5.5 inch displays and adopts the custom UI layout of an e-reader, with split keyboard and messaging for email, remind us a bit of the Kyocera Echo. Both units are PlayStation certified and come with DLNA support, so there will be lots of gaming going on. Supposedly the S1 will go for 599 euro, while the Sony S2 might sell for 649 euro. 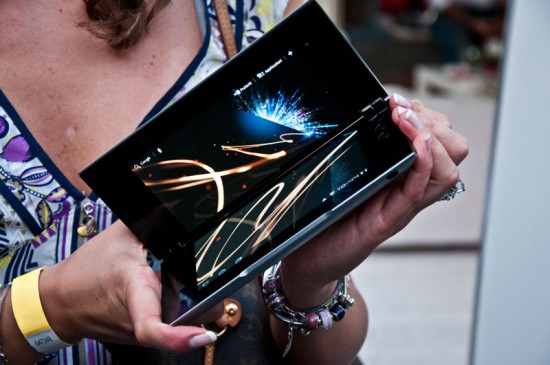 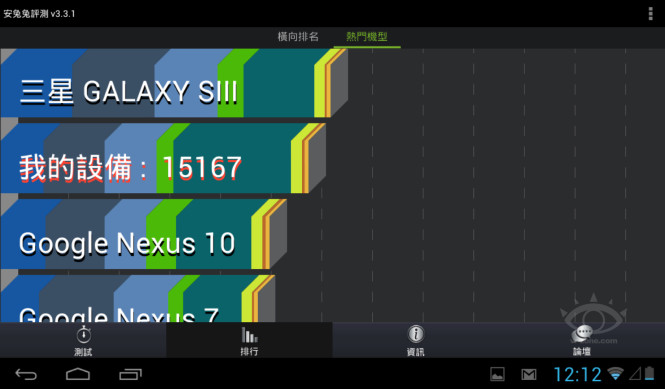 Huawei MediaPad 7 Vogue Gets Pictured and Caught on Camera (Video)