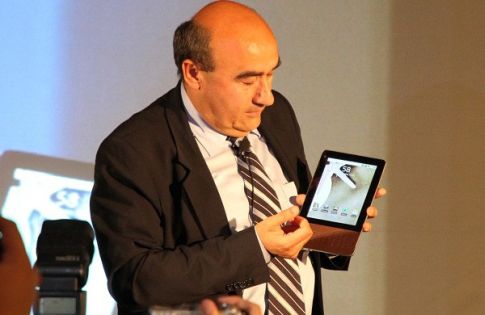 Acer hast just announced its first line of tablet PCs, that will debut in New York on November 23rd. For now, we have no idea what OS these models will run and please notice that these are tablet PCs we’re talking about, not mere tablets, so they might be better specced than the iPad, Samsung Galaxy Tab and even the Notion Ink Adam.

Acer CEO Gianfranco Lanci recently mentioned the release of these products and nothing extra, making the units even more mysterious. Since the latest Acer smartphones have all adopted Android, it’s safe to say that the slates will also go the same route, but will they run Froyo or simply be announced now and wait for the Gingerbread release to debut? 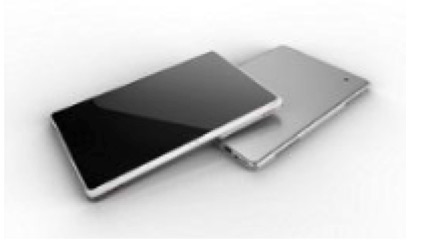