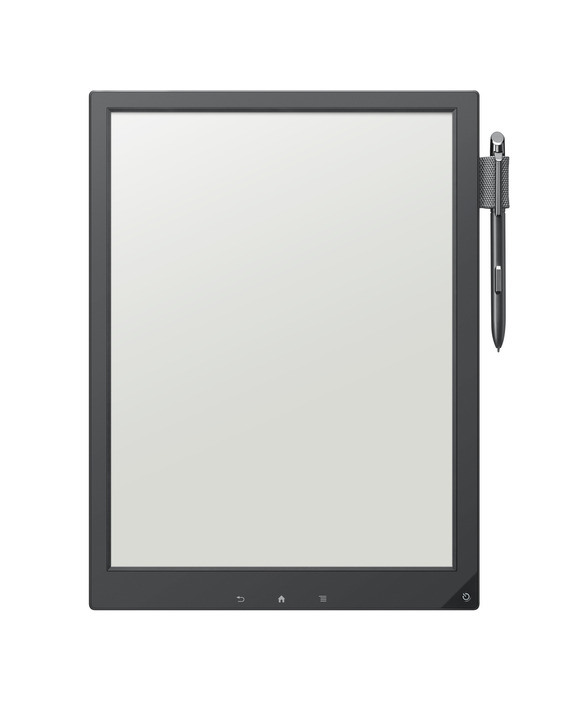 Sony started this week by introducing a new device that’s old at the same time. It’s a 13.3 inch E-ink prototype reader device that’s called Digital Paper. The display is flexible and based on E Ink technology.

The screen is actually pretty big for a slate like device and e-readers aren’t typically that big, but for education purpose, the device may find a way to appeal to teachers and students. Sony is tired of the same old capacitive touch panel and stylus and wants a change from that to the new age of devices.

Taking notes in class seems to be the aim here and the education market is also targeted. Trials at 3 Japanese educations institutions will begin over the course of the following year. You should know that Digital Paper weighs 12.6 ounces and it features a 1600 x 1200 pixel resolution. It promises to allow the user to mark PDF documents with highlights and notes. What do you make of this seemingly useless product?

Archos 70b Ereader Available for Pre-Order Now; Europe Only