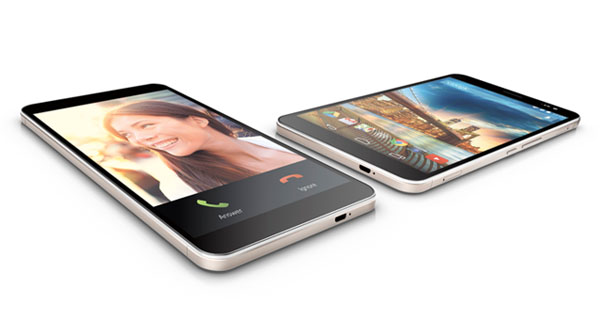 HP Slate 7 Voice Tab Ultra, Slate 8 Plus and Slate 10 could actually be made by Huawei, which is an interesting choice, seeing how the Chinese company has its own pretty good products in the same segment. There’s no official confirmation regarding this ODM status of Huawei’s. 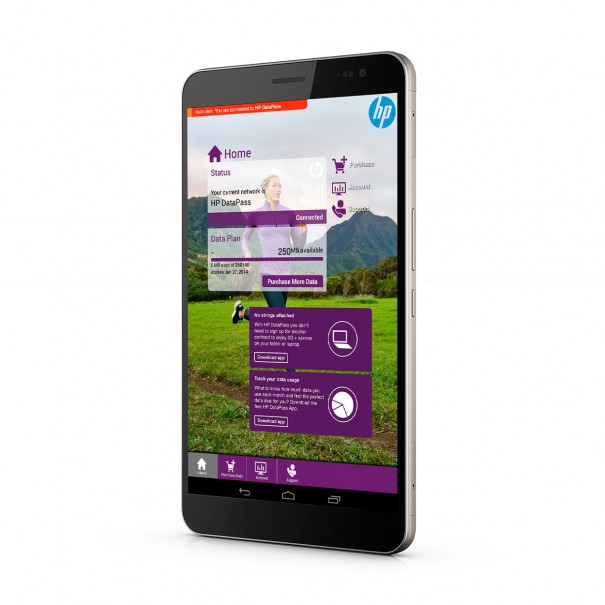 They also have identical specs, including a 7 inch IPS display with a 1920 x 1200 pixel resolution. Both models rely on the Kirin 910 Hisilicon CPU, a quad core Cortex A9 1.6 GHz chip and 2 GB of RAM. Even the 13 MP camera is the same. Same goes for HP Slate 8 Plus and the Slate 10 Plus, who share the specs of the Huawei models mentioned above.

In the end these are all theories and till one of the companies confirms the cooperation it’s all rumors. 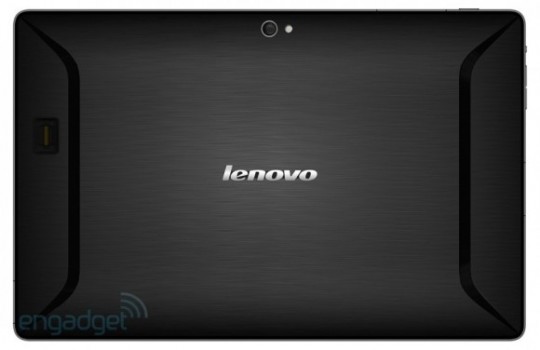 Lenovo Quad Core Tegra 3 Tablet Gets Benchmarks, Might Sport a...