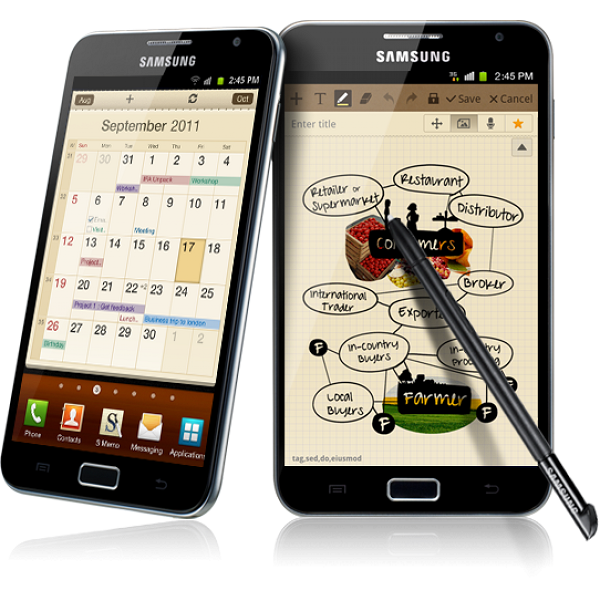 Samsung chief executive JK Shin made some statements regarding Samsung’s products today, finally clearing the air around the Note III. He also mentioned that the Galaxy S4 is expected to soon reach the 10 million devices sold threshold.

It appears that the new model is selling much faster than its predecessor, said Shin at an industry forum. The same official claimed that Samsung will debut the new Note with a 5.9 inch OLED display at IFA 2013 in Germany, this September. The rumors say that the new phablet will adopt the same design language as the Galaxy S4, with glazed polycarbonate plastic and a dotted back pattern.

Samsung got 95% of profits in the Android ecosystem in the first quarter of the year, so the new phablet can only help them increase their total domination. What will the new Note bring? Hopefully an 8 core setup for the international market, not only certain areas.