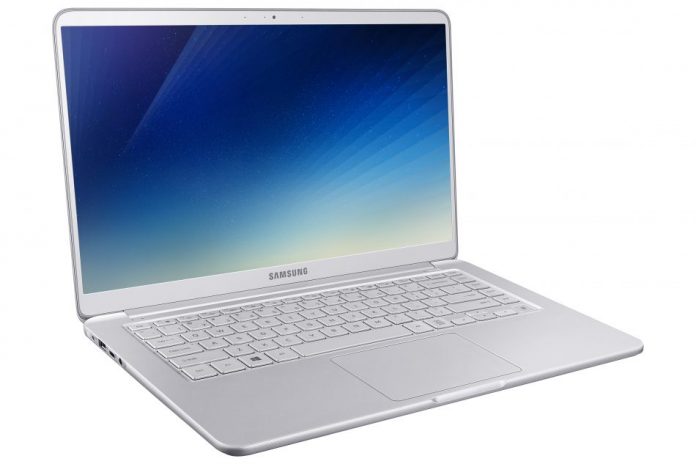 Since laptops are coming back, some companies are launching these products instead of tablets. Samsung is among them, having just debuted the 2018 Samsung Notebook 9 lineup. It includes 4 models, which are basically MacBook and Surface rivals. They will be showcased at CES 2018, next month.

Samsung Notebook 9 came last year with a slim design and now it gets a fresh generation. It also received a Pro model earlier this year, with a hinge and stylus in the mix. Now we have fresh 13 inch and 15 inch models with 8th generation Intel Core CPUs, up to 16 GB of RAM and 612 GB of storage. 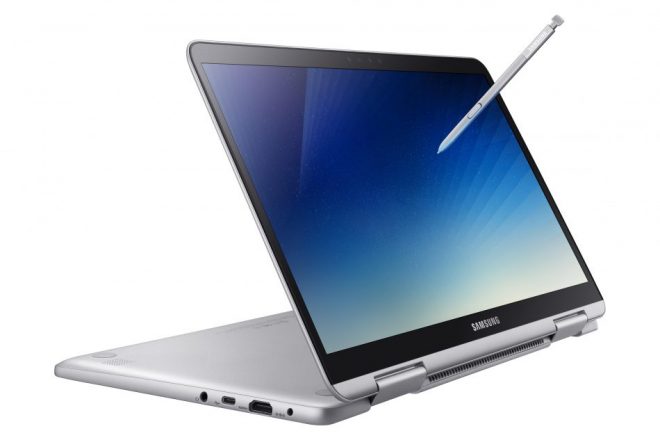 We start off with the Samsung Notebook 9 Pen, which is a 2 in 1 laptop, a Surface Pro rival with a full metal body and magnesium-aluminum combo. This alloy is actually called Metal12 and brings extra durability, but also keeps the package light, at 2.2 pounds. It features a 360 degree hinge, which lets the user convert the device according to the needs and situation.

There’s the S Pen in the mix as well and this stylus is obviously battery free. It can recognize 4096 levels of pressure and has a 0.7 mm tip, plus tilt detection. 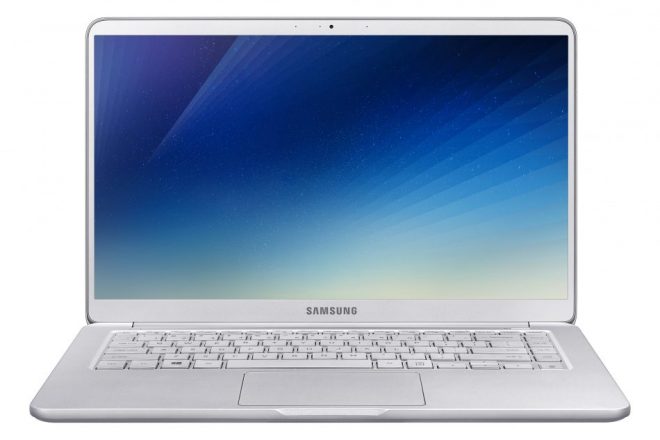 The new and improved Samsung Notebook 9 (2018) is available in 3 configs, with 13.3 inch and 15 inch screens, as well as enhanced graphics. It weighs up to 2.84 pounds and measures 15.4 mm in waistline, making it one of the slimmest notebooks in its range. There’s a 75 Wh Hexacell battery in the mix, which Samsung says it’s a premiere for laptops, especially since it also brings Fast Charging. 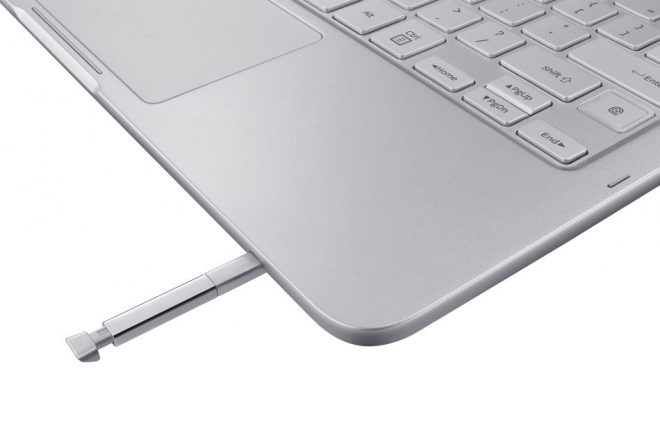 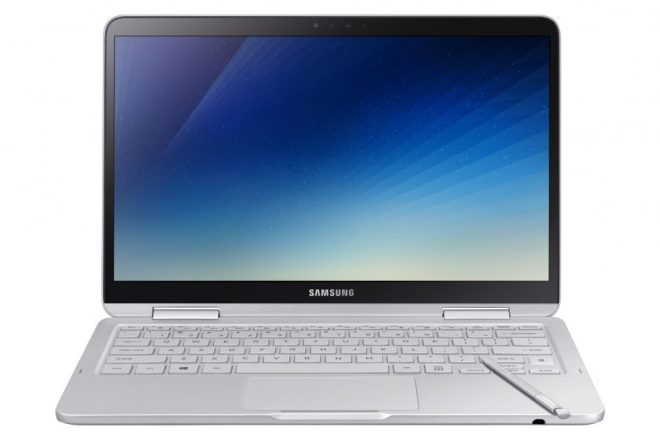 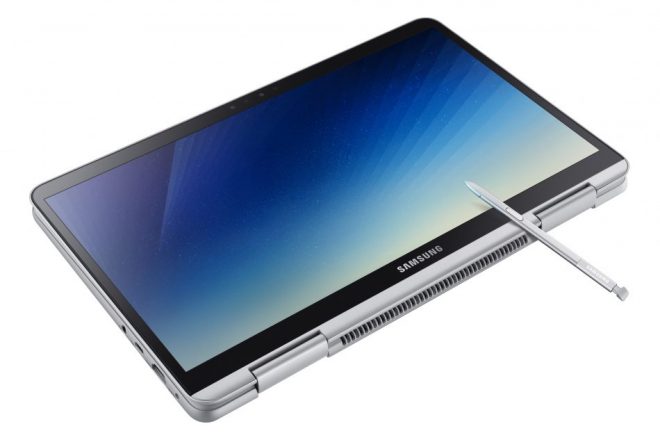