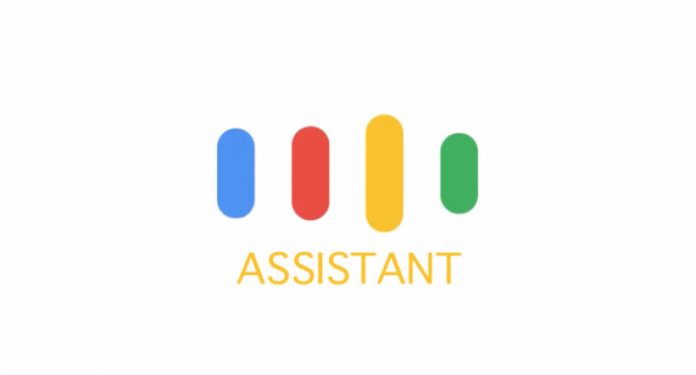 Google Assistant is such a major Google product, that it was the core of marketing and promo for the Google Pixel phones. If you look at the box of the Pixel 2 XL, it’s all Assistant. Now we learn that Google’s solution will be arriving to tablets and older phones.

Previously we learned that it was coming to Chromebooks, which was confirmed by the Google Home app. Over the next week we’ll start to see the famous AI-based solution on more big diagonal devices. Earlier this year, Google expanded availability of the Assistant beyond the Pixel phones, to all phones with Android 6.0 or higher. In order to get it on a tablet, you need Android Marshmallow and the language set to US English.

Interestingly even phones with Android 5.0 Lollipop are now set to get the solution. There’s no need to wait for an OTA update to get it either, since it will come as an app update for the Google Play Services. In other shocking development, Google even has this service on feature phones, inaugurated by JioPhone. Google Assistant has been evolving over the past year, getting a more human interaction, extra features and becoming even smarter after a long usage.

It’s already more appreciated than Bixby, Siri or Cortana and we’re waiting for a big bump in version come I/O 2018 next Spring. 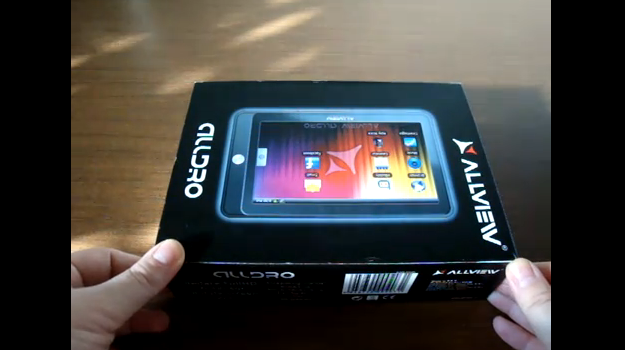