Fresh details about the future Samsung Chromebook have come up online and the device known under the codename “Nautilus” appears to be ready to come with a pretty good camera. It’s supposed to have a Sony IMX258 sensor on board.

Samsung is well versed in Chromebooks, having made the Chromebook Pro and Plus so far. This time they’re ready to offer us a stylus-based model with a special silo for it and the Sony IMX258 camera. This is no neglectable sensor, as it’s the camera found on the LG G6 and Essential PH-1, which while not exactly heavy hitters in DxOMark, they’re still pretty good for a tablet/laptop camera. 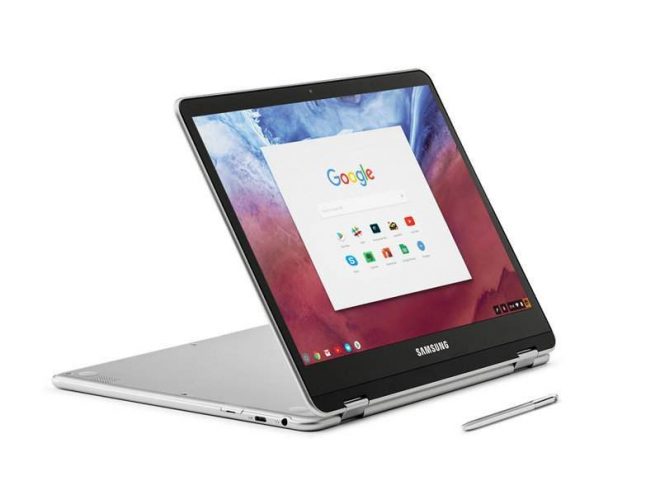 Of course, using such a big device as a camera isn’t exactly ideal, but the detachable aspect of it at least makes it comfy. Another interesting fact is that usually Sony IMX258 is used in dual camera combos, so the Nautilus may adopt such an approach. Nautilus isn’t exactly fresh meat, since it’s been leaking since the fall, with an Intel Kaby Lake CPU inside and a detachable format.

We’re not even sure it’s ready for a CES 2018 debut next week, but we’ll probably see it at MWC 2018 tops. Samsung probably also has some Snapdragon-based Chromebooks in the work.