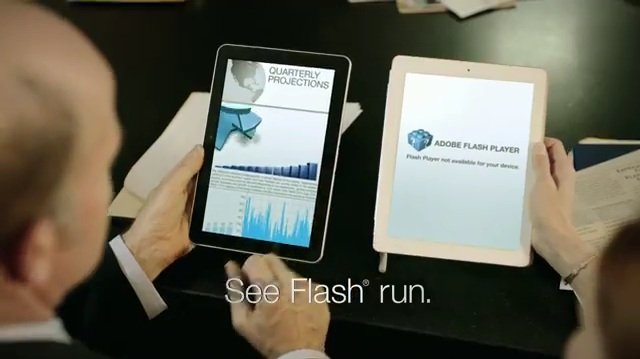 Samsung’s got a new ad for the just released Galaxy Tab 10.1 WiFi tablet and you can see it below. You’ll also recognize a familiar face, the one of an iPad in the vid, being mocked for its lack of responsiveness and lack of Flash support. How long are Android slates going to keep up with this mockery?

We’ve seen Toshiba and LG also mocking Apple for the same flaw… actually is it a flaw? People have become used to the iOS conditions and Android is the only one insisting with the problem. I guess that it’s just a way to make “solid marketing”, right? We all know that Samsung and Apple have somewhat of a legal war going on, so these attacks are only a minor part of their competition.

Newsflash: the Galaxy Tab and Galaxy S II are considered iPad and iPhone clones… or so say some important people who allowed Apple to take a peek at future versions of Samsung devices. 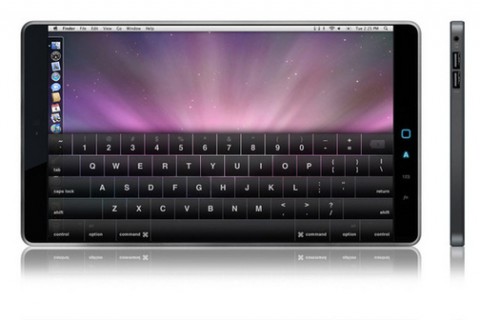