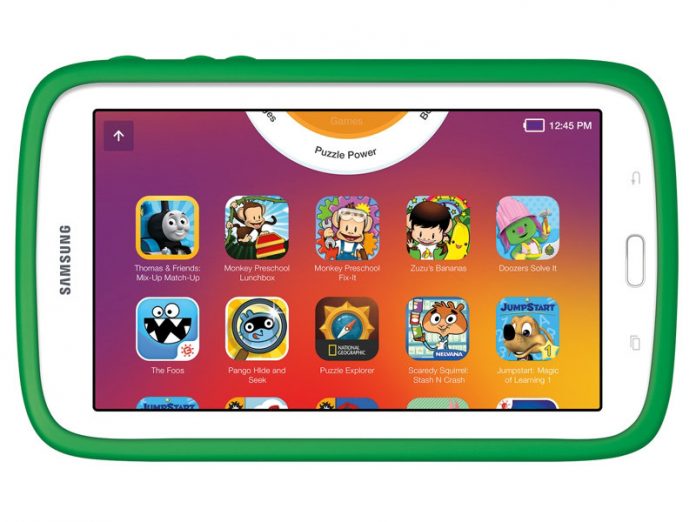 You’ve probably seen the posters for the upcoming LEGO movie, this time related to the Ninjago series. To celebrate the LEGO Ninjago film release, LEGO teamed up with Samsung to release a rebranded version of the Galaxy Kids Tab.

This is a rugged machine, meant for the little ones, adorned with LEGO Ninjago pictograms and most likely filled to the brim with related content. There’s the Samsung Kids Suite on board and many games and apps for Ninjago fans. The core device is a Galaxy Kids Tab 7.0 Lego Ninjago Movie Edition, a 7 inch slate with a 1.3 GHz quad core processor, 1 GB of RAM and 8 GB of storage, as well as a microSD card slot. 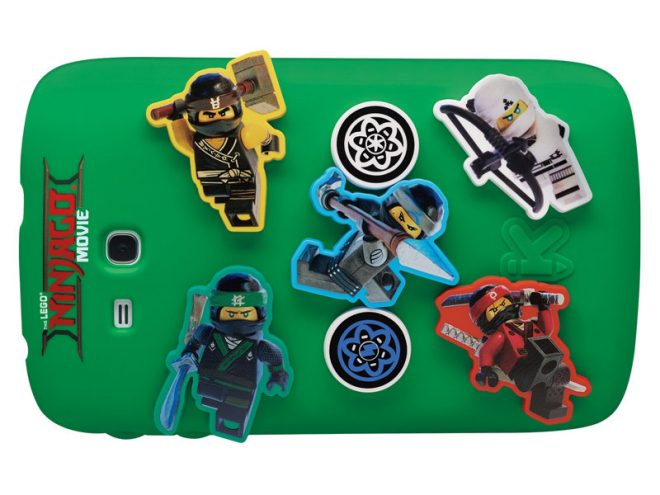 It also has a 3600 mAh battery and the product is designed for kids who need to keep entertained using such machines. Sadly there’s no info about the availability, but we do know that the device will be priced at $149.99 when it reaches USA later this year. The Samsung Kids service will let parents keep an eye on the little one and how much time he dedicates to the tablet.

Parents can set time limits, select app categories for kids and monitor their progress on a dashboard. No ads are included, so there’s no stress. 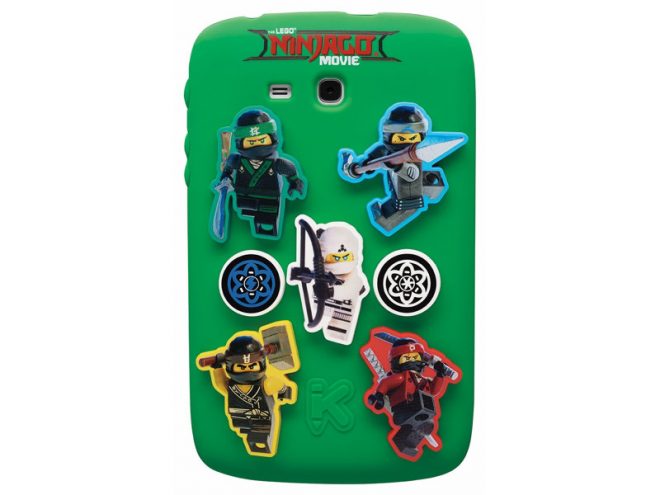 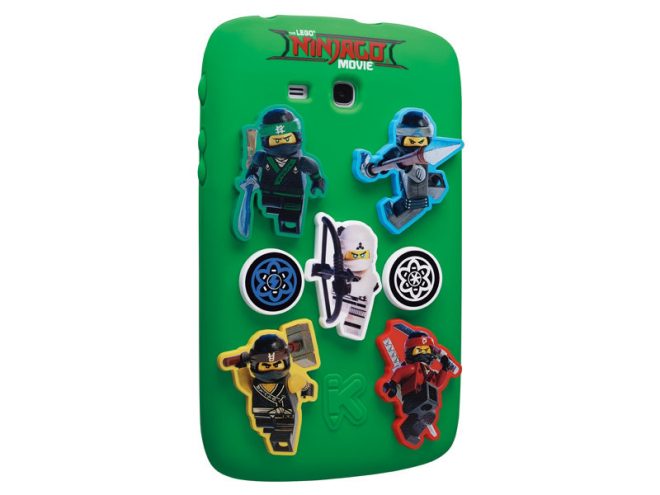 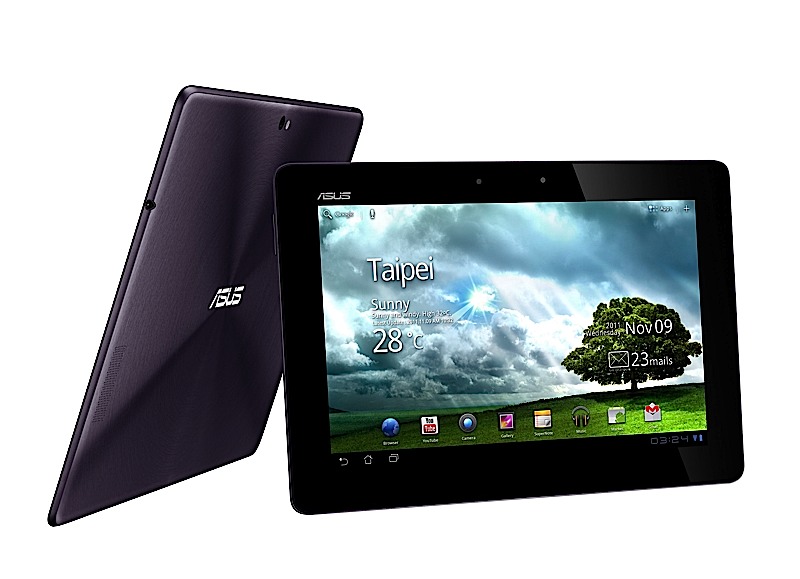