About a month ago Huawei launched a set of MediaPad tablets, that are already getting price cuts. Those models are the MediaPad T3 and MediaPad M3 Lite, in 10 and 8 inch model versions. The price cuts start at $15 and go as high as $30 on Amazon and Newegg. 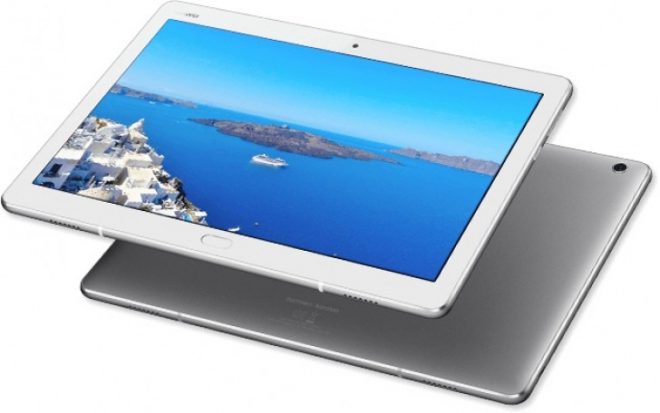 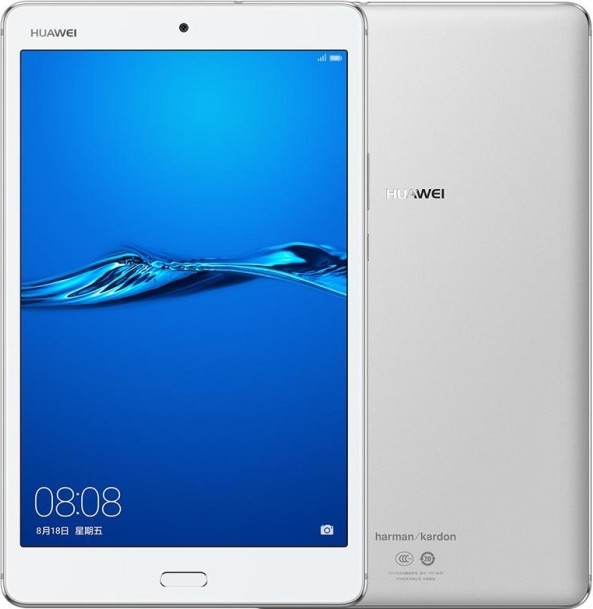 The slates come with a faster Snapdragon 430 processor, 16 GB of storage, 3 GB of RAM and a 1920 x 1200 pixel resolution. The 8 inch model has a 4800 mAh battery, while the 10 inch one brings a 6600 mAh battery. All of the devices mentioned above run on Android 7.0 Nougat with EMUI 5.1 on top. We made things easier for you, listing the links where you can buy the products: 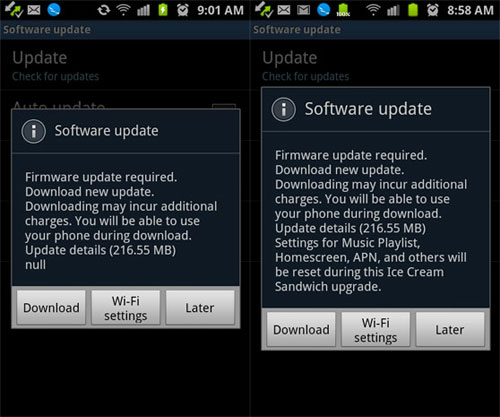