Last month we found out that Samsung was supposed to start updating its Galaxy Tab line of tablets with Android 4.0 this month and already there are signs that the process has started. The Galaxy Tab 7.7 GT-P6800 update has been released on Samsung Kies and you can download the new firmware from SamFirmware.com as well.

As usual I’m pretty angry that Sammy decided to make us all wait, while the capitalized on the Galaxy Tab 2 models, whose only selling points were Android 4.0 ICS. Now that they got a bit of profit out of those models it’s time to feed the unlucky owners of last year Tabs with updates… That’s capitalism, folks! You can get the firmware here. 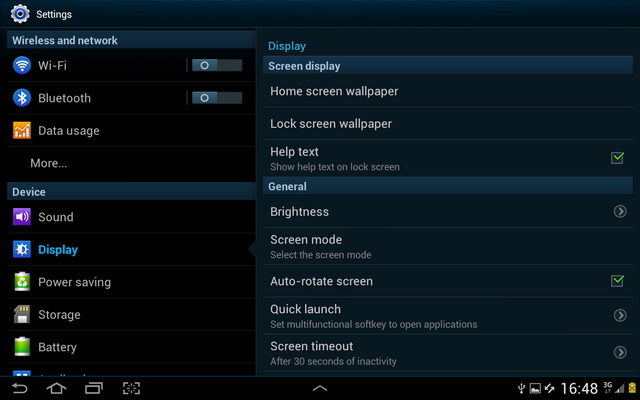