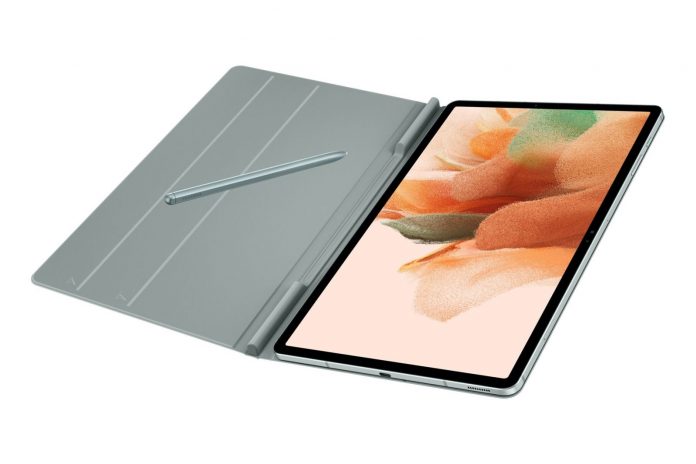 It’s been a busy set of months now in 2021, with a flurry of rumors coming from the Samsung camp. They’re definitely preparing more tablets than ever, after seeing an increase in the popularity of the segment in 2020. Aside from the Tab A7 Lite and Tab S7 Lite, today we learn of the existence of a Galaxy Tab S7 XL Lite, which kind of confuses us.

The name comes from Bluetooth SIG, one of the authorities that certifies products before they get launched. It may well be the Samsung Galaxy Tab S7+ Lite with a new name. The “XL” particle raises new expectations, which may lead people to believe we’re getting a huge screen, something like 15 inches or so, even if that’s definitely not the case here. According to previous reports, the tablet will come with 3 model numbers. The Bluetooth SIG certification revealed yet another model number, increasing the total variety to 4 units.

These are the models:

The slate is expected to drop over the next month or so, with 12.4 inch scree with S Pen support. The stylus should be magnetically attached to the back side and inside we should find a Qualcomm Snapdragon 750G 5G processor, coupled with 6 GB of RAM and 128 GB of storage. Software-wise we should get Android 11 with One UI 3.x on top, with support for Galaxy Continuity, turning a tablet into a second screen for a phone. Interestingly we’ve learned that this tablet has 44.5W fast charging, but you’ll only get a 15W charger in the box.

The device is expected to appear in WiFi only, 4G and 5G versions, in 4 colors: Black, silver, pink and green. 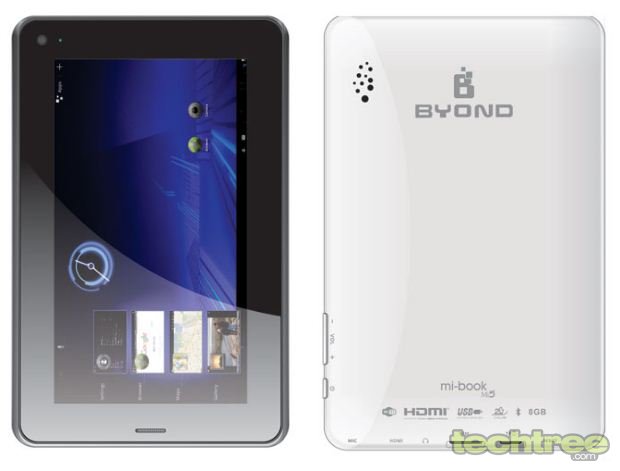