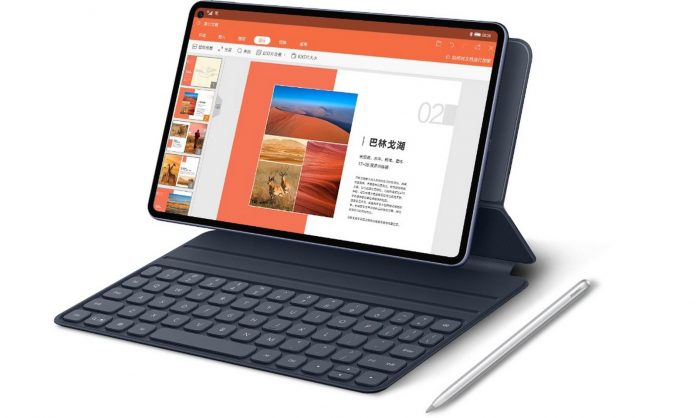 Huawei’s next big event is on June 17th, apparently, which is when they’ll unveil the Huawei P50 series. Before that sources have leaked one other big event, taking place on June 2nd. That will be focused on new tablets and smartwatches, like Huawei MatePad 2 and MatePad Pro 2. Two smartwatches, Watch GT 3 and Watch GT 3 Pro will also come then.

HarmonyOS 2.0 is also meant to debut in the next month, according to sources on Weibo. We’re more interested in the new tablets, the Huawei MatePad 2, also codenamed “Marx 2” and Huawei MatePad Pro 2 aka “Wagner”. They will be unveiled on June 2nd and become available in China on June 10th. Previous leaks mentioned a 12.2 inch display and a 12.6 inch 120 Hz panel. The 12.9 incher is definitely the flagship, with a Kirin 9000 processor. It’s said to run something called PadOS, a for, off HarmonyOS for tablets.

This approach is also rumored for MIUI 12 and it all started with iOS forking off into iPadOS. Based on the data from the 3C certification, the tablet will have 40W wired certification and 27W wireless charging. We’ll get WiFi, 4G and 5G versions of the slates. The previous MatePad Pro had quite a few premieres: wireless charging, punch hole in the display and from what I remember also wireless charging. I also expect a new M Pencil to come up, with more pressure levels.