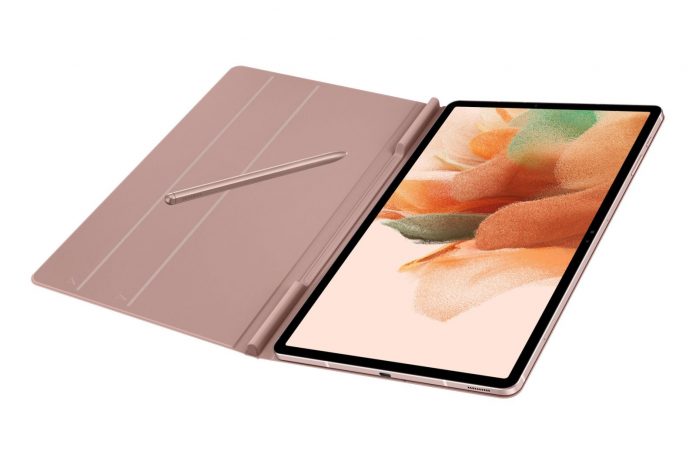 Samsung Galaxy Tab A7 Lite and Tab S7 Lite have leaked hand in hand so far and today brought us a new leak, courtesy of Evan Blass. He revealed 4 new renders, focused on the device’s accessories, especially the Book Cover and S-Pen stylus. The device is expected to drop soon, in 4G and 5G versions.

The new images show the device in rose gold, with a Book Cover that offers a slot for the S-Pen in the hinge area and also one close to the camera area. You shouldn’t be surprised by the approach with two styli, because the Tab S6 and Tab S7 also had similarly specced protective covers. Aside from this color hue, the cover will come in black, blue, gray and green. The reveal of the accessories also details the device’s design, including reasonably slim bezels. The selfie camera is positioned ideally for landscape mode use and we also get dual back cameras, two stereo speakers tuned by AKG and an USB-C port. 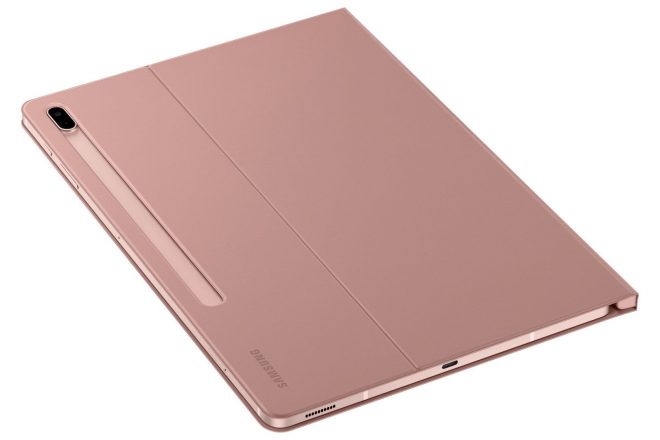 I would have expected quad speakers to be honest. Samsung Galaxy Tab S7 Lite comes with a Qualcomm Snapdragon 750G processor, the same one seen on the Galaxy A42 5G and Galaxy A52 5G. There’s also 4 or 6 GB of RAM, 128 GB of storage and hopefully an AMOLED not IPS LCD panel on board (sources did say LCD at some point). According to the leaked measurements (284.77 x 185.04 x 6.34 mm), the device is closer to the Tab S7 Plus, not the Tab S7, meaning it’s closer to 12.4 inches rather than 11 inches. The 5G version of the slate will have the same design as the 4G/WiFi one.

Expect a June debut according to leaksters. 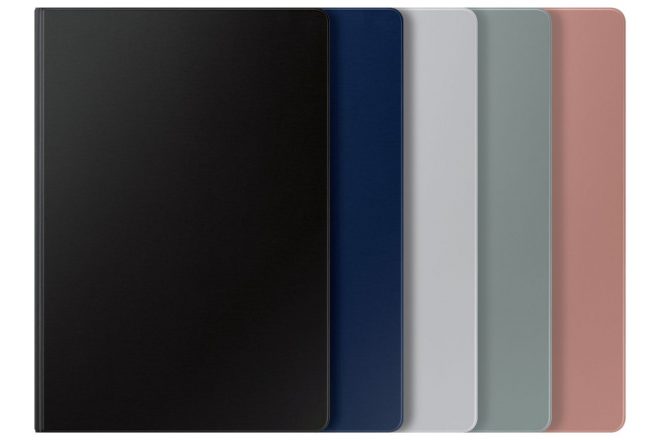 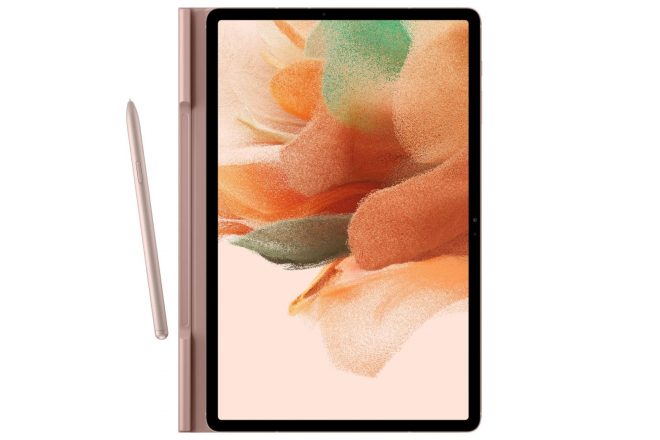 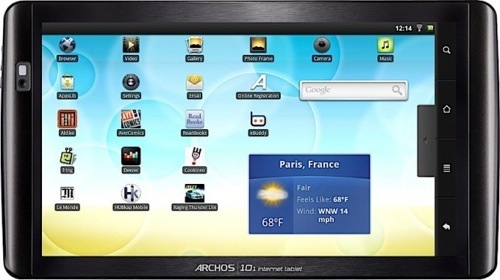