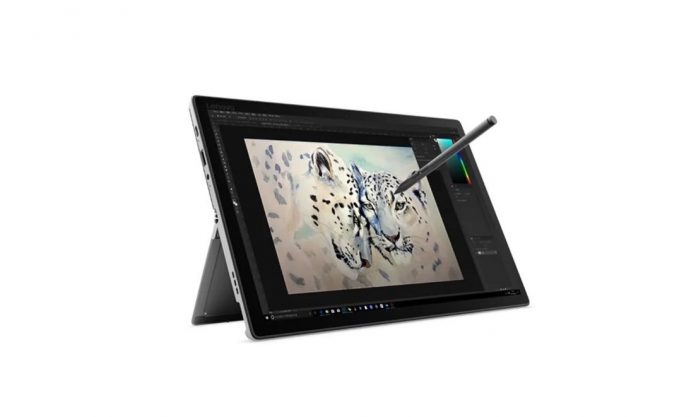 The tablet market has been in decline for a few years now, but the niches are doing fine. Lenovo is also doing fine, at least on the Indian market. They do want a piece from the premium tablet market, as recent rumors point towards the release of an expensive slate in 2020.

We’re not talking about a Yoga model here, or some cheap Android slate with a small diagonal. Lenovo execs have confirmed on Weibo that the company is working on a new tablet, which will be unveiled pretty soon. The info comes from Lin Lin, a product manager for Lenovo notebooks, who hinted that the slate could end up being expensive. Lenovo isn’t messing with affordable and low priced devices this time. There’s even talk about a gaming tablet, a Legion model, since Lenovo will tackle the gaming phone area with that brand.

Oddly enough, another official from Lenovo mentioned that in spite of the quality, we’ll see a decent price here, in the range of $200. Or we could be dealing with multiple versions of the same slate. Acer has tried its luck with a gaming tablet, a Predator one, but that product was doomed from the get go. If I were to speculate, I’d expect a successor to the Lenovo MIIX520 2 in 1 slate from 2018, that had a Core i7 inside. Honestly, I wouldn’t mind seeing a brand new Lenovo Yoga tablet with a dual screen setup, slim body and pen action.

A Legion slate is a mistake in my book… 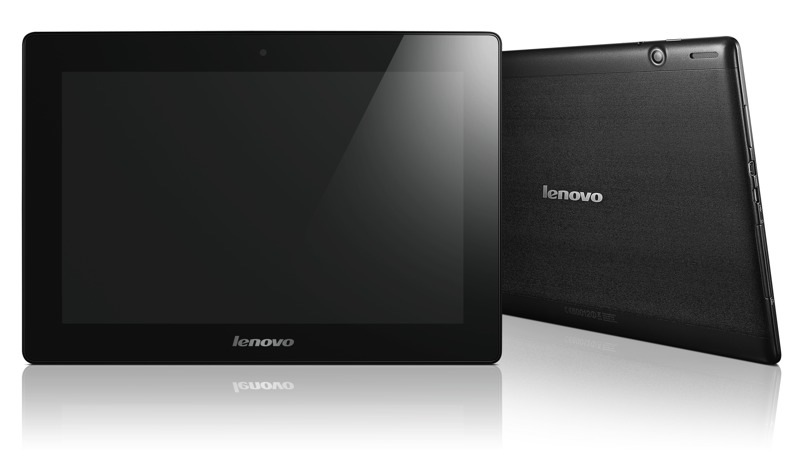