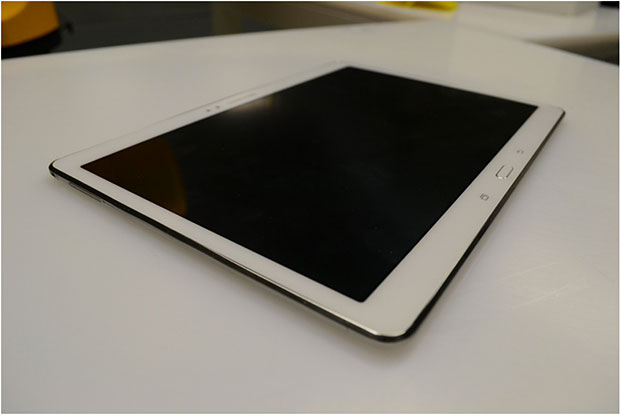 A tablet device that it’s rumored to be launched soon on the market it’s the Samsung Galaxy Tab S, a tablet that recently has been spotted in some pictures on the web. These pictures were courtesy of FCC, and we can get a look on the possible design of the tablet before the official announcement.

According to some other tech sources, it seems that this model will be knowed as SM-T800, a device that will be the WiFi only variant of the high-end tablet. This slate will pack a 10.5 inch Super AMOLED display with a 2.560 x 1.600 pixel resolution and it will be powered by an Exynos 5420 octa-core processor. 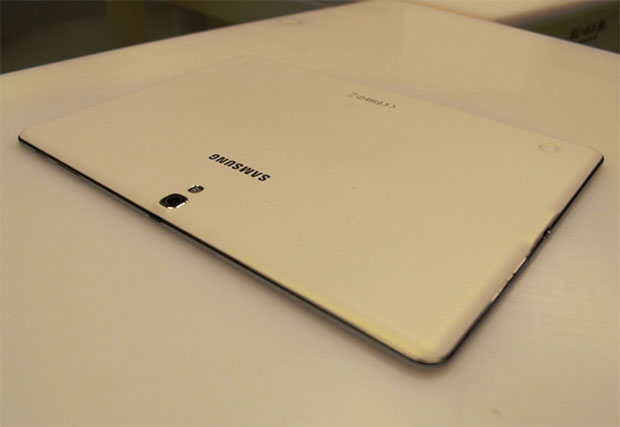 We’ll also have a 8 megapixel rear-camera and a 2 megapixel front-facing camera for videocalls. Samsung Galaxy Tab S SM-T800 will also arrive with Android 4.4 KitKat preinstalled. Still, we don’t know when Samsung will launch this tablet on the market. 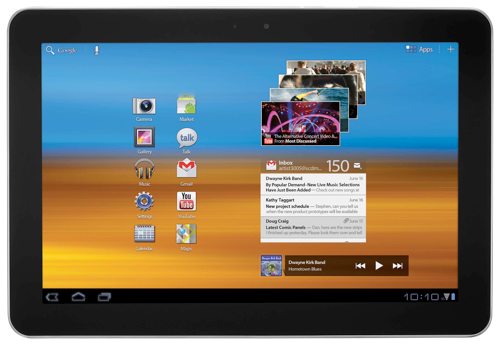