IFA 2010 kicked off, with some nifty product announcements, like the Samsung Galaxy Tab, but also the showcasing of other interesting slates. Among them, we must stop and mention Toshiba’s Folio 100, shown in action in the following hands on clip. This 10.1 inch Nvidia Tegra 2-based tablet runs Android 2.2 and is certainly an impressive piece of gear.

It’s got WiFi, Bluetooth and there will also be a 3G version of the device. The Folio 100 is very much like the iPad, although a bit thicker and it comes with Toshiba’s own application store and media player. A HDMI out port was also spotted, as well as an SD card slot, a headphone jack and a 1.3 megapixel webcam.

Full Internet browsing, complete with Flash 10.1 is also among the features and the unit weighs 760 grams, in case you’re wondering. 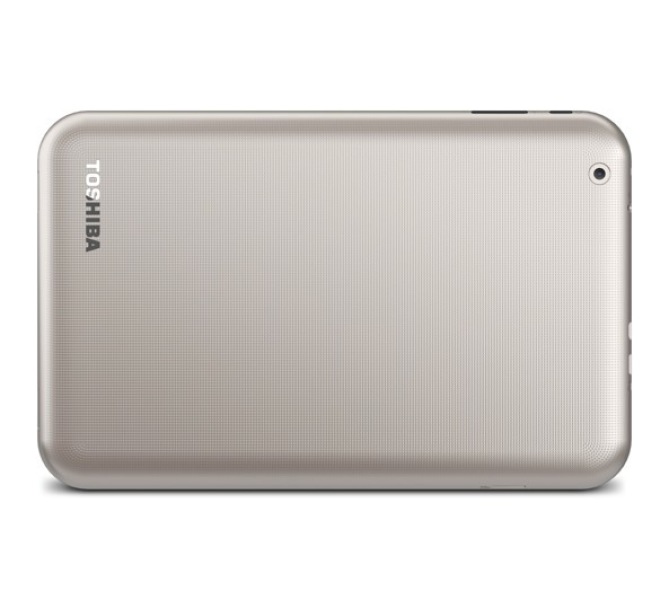