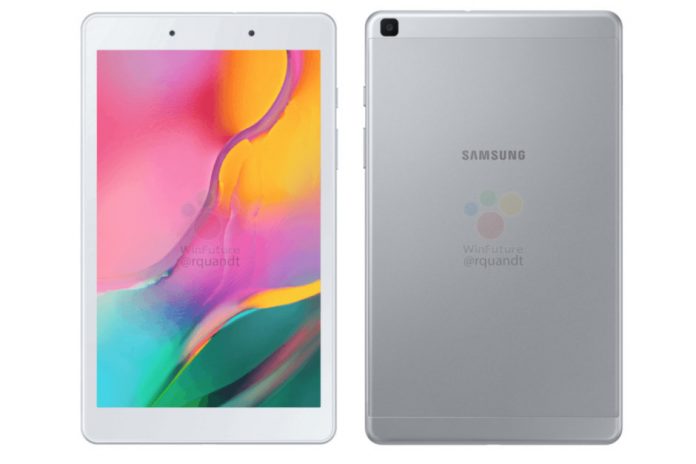 Weirdly enough Samsung seems to be more prolific than ever in the tablet area, preparing what seems to be half a dozen new slates for the year 2019. We already have the Tab S5e, a few Galaxy Tab A models, a new Galaxy View and a Tab S5 incoming. There’s also a Galaxy Tab A8 (2019) on its way, with a fresh batch of renders and specs leaked by Roland Quandt.

It’s clearly a budget tablet, with an 8 inch screen that probably offers HD resolution rather than Full HD. We don’t have info on that yet. What we do know is that the product will have a Qualcomm Snapdragon 429 processor inside, clocked at 2 GHz. It’s a portrait oriented machine, with 2 GB of RAM and 32 GB of storage. There’s also a microSD card slot and everything fits inside a 347 gram heavy body. 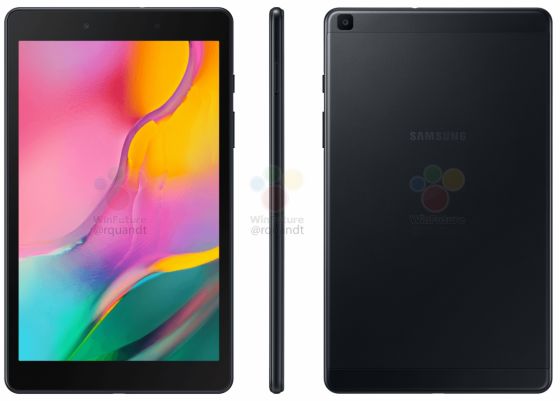 Samsung Galaxy Tab A8 (2019) measures 8 mm in thickness and packs a 5100 mAh battery. The 8 inch screen will have a 16:10 aspect and other specs include a main 8 MP camera and a front 2 MP shooter. Android 9.0 Pie has been confirmed on board, although I have some doubts about One UI on top of it. A 4G LTE is in the cards, aside from the regular WiFi one, with Bluetooth 4.2 and the works.

Color versions are black and gray with a white facade for the latter. 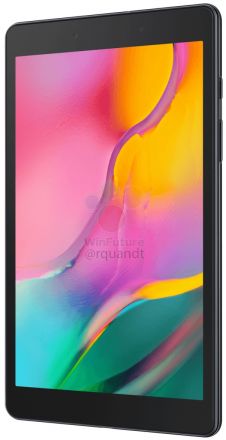 Dell Streak Pro Taking Off in China This Week