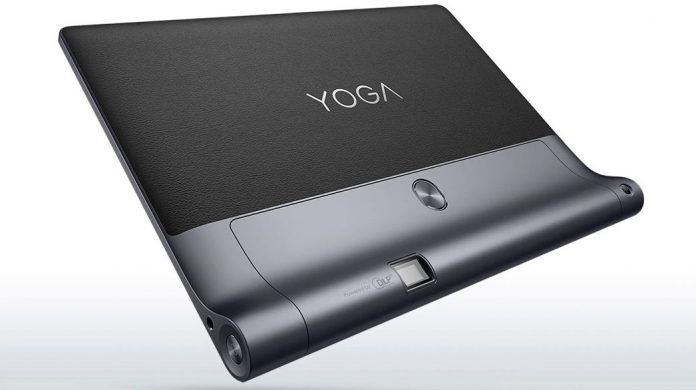 Lenovo is one of the biggest Android tablet makers in the world, even though they can’t seem to beat Samsung on most markets. One of their most successful lineups of products is definitely the Lenovo Yoga Tab one, which is just being refreshed with a Lenovo Yoga Tab 13 2021 model. Its spes have just leaked via GeekBench and Google Play Console and we’ve got them below.

By the way, Lenovo also recently debuted the Lenovo Tab P11 Pro, a premium tablet with high end specs. The new Lenovo Yoga Tab 13 also seems like a high end affair, as it has just popped up online with the codename YT-K606F. It’s powered by a Qualcomm Snapdragon 855 processor, coupled with 8 GB of RAM. It runs on Android 11 and should score around 975 points and 3177 points in single core and multi core tests. The Google Play Console listing also mentions a 2K display and shows a small render of the device’s facade.

A 13 inch screen is expected judging by the device’s name. A metal build and classic battery cylinder are also in the cards, as well as a typical 13 MP back camera and 5 or 8 MP front camera. A kickstand is also likely for video watching, plus a sort of Smart Screen/ Night Stand mode. Android 11 should be on board with slight customizations and also typical for Lenovo we should get powerful speakers perhaps with a partnership from a brand like Harman, Waves, Dynaudio or who knows what other company. 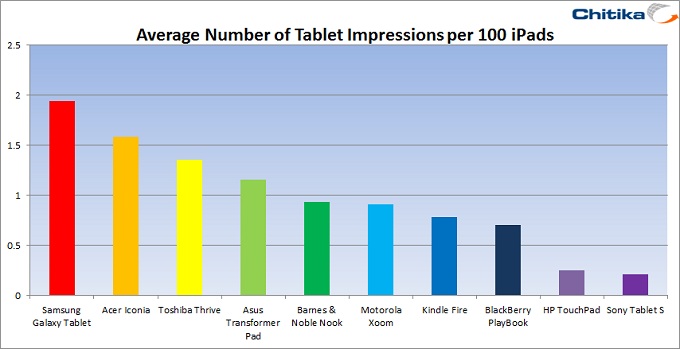