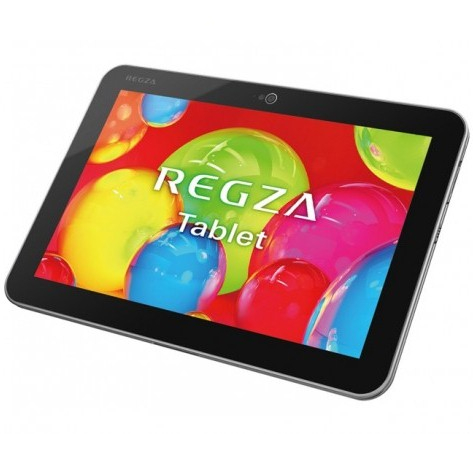 Toshiba just debuted the thinnest 10.1 inch Android 3.x tablet on the market in its homeland, Japan. I’m talking about the Toshiba Regza AT700 model, that’s pictured below. The announcement came at CEATEC 2011 and also included a 7 inch slate called the AT3S0.

Regza AT700 is very similar to the Toshiba T200, showcased at IFA 2011 last month. Meanwhile, the AT3S0 is very much like the 7 inch Toshiba Thrive model we’ve heard about recently. The Regza AT700 is supposed to arrive in store in mid-December, while the tinier newcomer will be available starting this month.

It’s important to know that the thinnest Honeycomb tablet runs Android 3.2, weighs 558 grams and packs a 1.2GHz dual core TI OMAP 4430 processor. Its display is a 10.1 inch WXGA widescreen LED LCD (backlit, with a resolution of 1280 x 800 pixels and wide viewing angle. Specs include 1GB of RAM, 32GB internal memory, HDMI port, USB 2.0 and a microSD card slot. Dual cameras are also on board, with a main 5MP one and a 2MP front one. If you’re wondering about thickness, that’s 7.7mm, an incredible feat for any portable device these days.

7 hours of battery life are promised for this model, not as impressive as the iPad 2’s 10 hours, that’s for sure. 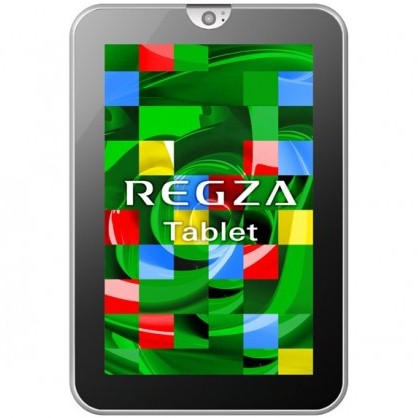 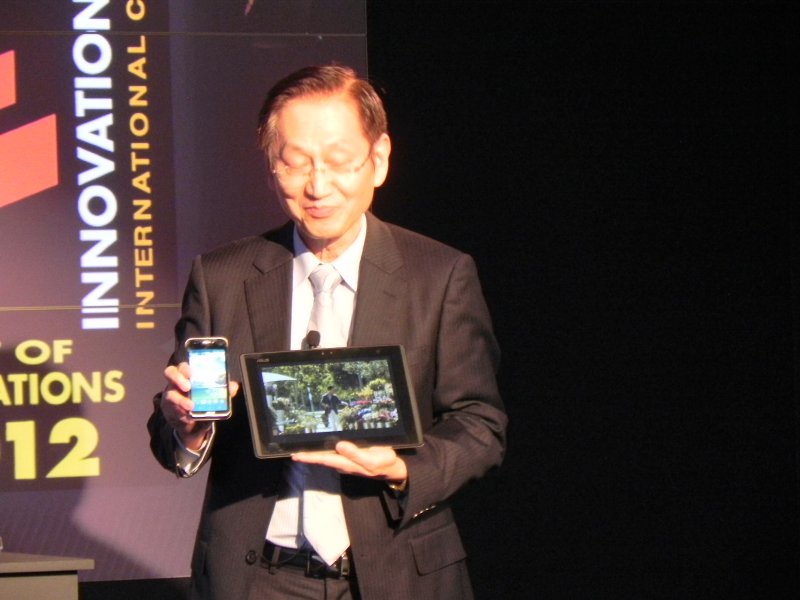 ASUS Wants to Be the Best Non-Apple Tablet Maker