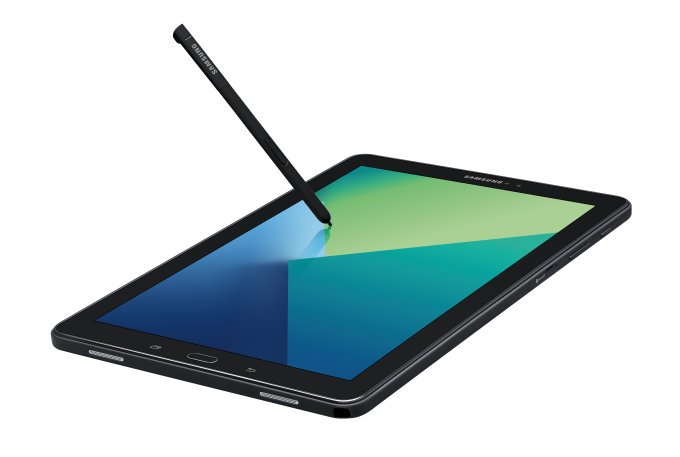 Samsung has brought to USA its Galaxy Tab A 10.1 model, the “With S-Pen” version, that should be available for $350. It already debuted in South Korea in September and it’ll be on sale in USA starting with October 28th. 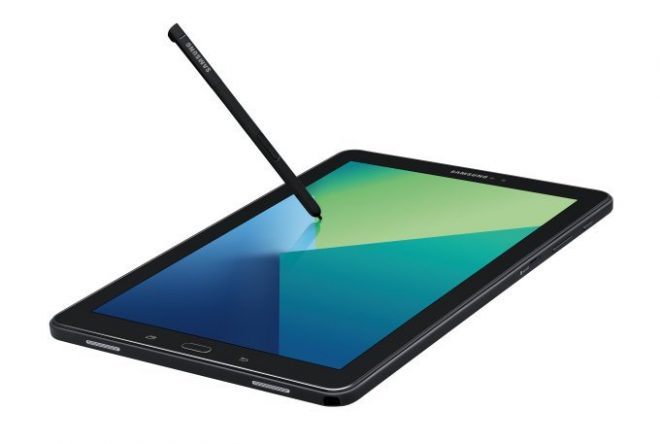 This model brings a combo of midrange and premium specs, providing a resolution of  1920 x 1200 pixels, plus 3 GB of RAM and a 7300 mAh battery. It should juice up the device good enough for 13 hours of video playback, which sounds baller, although it’s a bit too optimistic. Then we have a microSD card slot, 16 GB of storage and an octa core Exynos 7870 CPU, with Cortex A53 cores and Mali T830 graphics. 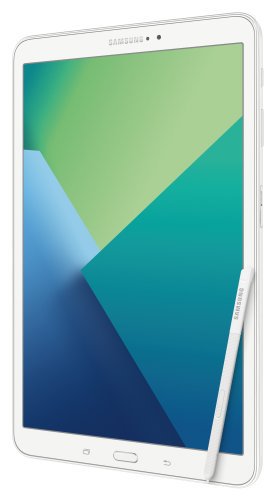 The S Pen bundled here is said to be pretty much the same as the one that came with the Note 7, plus or minus the clickable end. This tablet is 0.32 inches thick and weighs 1.2 pounds. Cameras are also covered, with an 8 MP back shooter and 2 MP front cam as well. There’s a microUSB 2.0 port on board and the device is available in black or white.

For now only the WiFi model sells in the States.