The folks of Telefonino.net were lucky enough to have some quality hands on time with the Samsung Galaxy Tab 7.7, a device that was introduced at IFA 2011 in Berlin. This model is shown in action in the video below and we have to mention that this is yet another controversial Samsung piece of gear, that was removed from the IFA Samsung booth, because of the product ban in Germany.

We remind you that this is a 7.7 inch Super AMOLED display tablet, with a very thin case that’s a mere 7.89mm thick. The device weighs 335 grams, runs Android 3.0 Honeycomb and comes with A-GPS, data connectivity (HSPA+), a microSD card slot, WiFi, Bluetooth and a 1280 x 800 pixel resolution. Its camera is 3MP in resolution, comes with a LED flash, autofocus and 720p HD video capture.

At the inside we find a dual core 1.4GHz CPU, 1GB of RAM and a Mali 400 MP GPU, providing a great graphics experience. The battery inside is a 5100 mAh unit, that should provide enough functioning time to compete with the iPad 2 (8, 9 maybe 10 hours). Good to see that they’ve finally implemented ports, unlike the Galaxy Tab 10.1, that lacked the majority of them.

And here’s the hands on video: 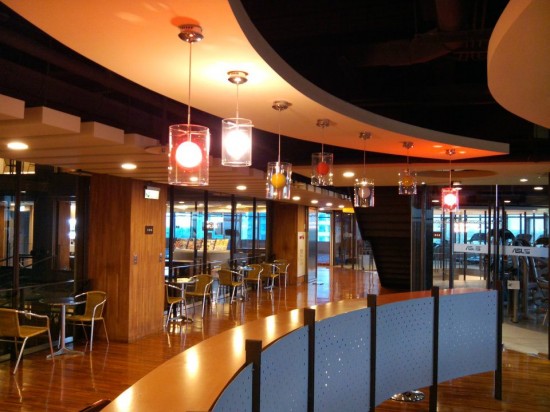