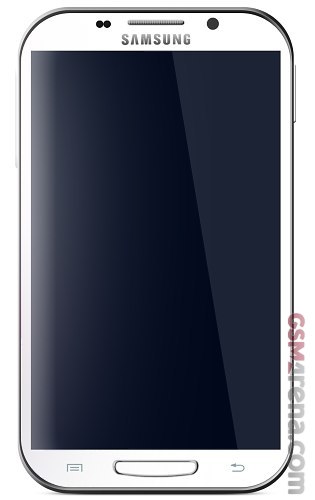 One of GSMArena’s tipsters sent them a supposed press picture of the Galaxy Note II from Samsung, that will be unveiled at the end of the month during IFA 2012. This is the N7100 Galaxy Note II, that has been rumored for a long while now, with multiple leaks, but this time we also get some specs from the same source.

Just like the rumors said, this model looks like an enlarged Galaxy S III and we learn that it uses a 5.5 inch Super AMOLED screen with a 1280 x 800 pixel resolution. We would have expected a superior resolution, to be honest, but apparently Samsung tried a Full HD display, but gave up on account of it using up too much battery. The screen here uses a regular RGB matrix and the specs of the phablet include the Exynos 4 quad processor at 1.5 GHz in frequency, the same processor from the Galaxy S III.

Note II also comes with the same camera, an 8 megapixel sensor and rumors say that Jelly Bean is being developed for the new Note, so that it will be available shortly after its launch. And finally, the source of the leak said that he has good news for Galaxy S III owners: they will get the update to Jelly Bean at the end of the month, when Note II is announced at IFA. 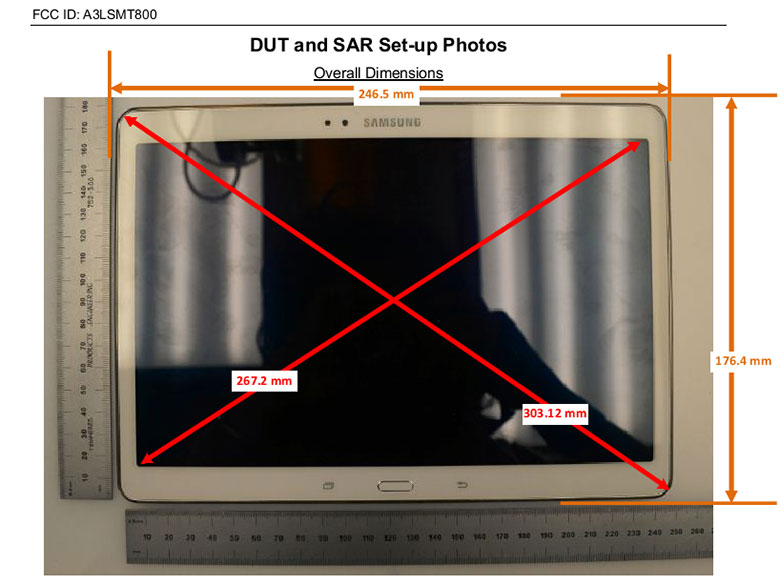