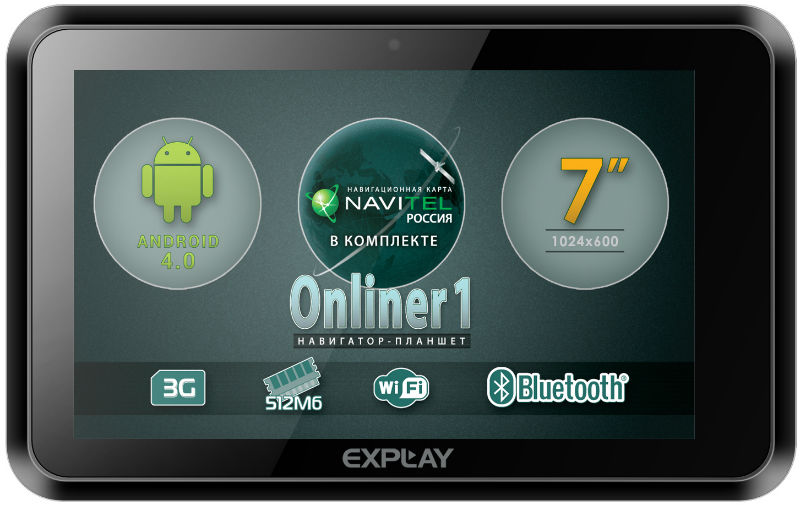 A company called Explay recently introduced a brand new 7 inch tablet, that feature some serious navigation functions. It’s got a car navigator feature and obviously you can use it as the average tablet computer. This device features Android 4.0 ICS as the OS and it packs a 7 inch capacitive TFT display with a resolution of 1024 x 600 pixels. 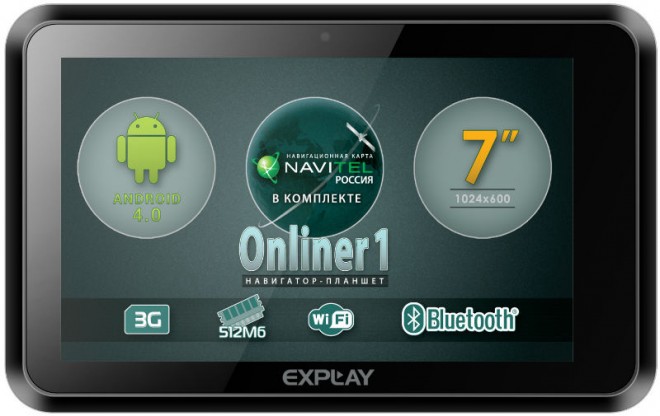 The product has a built in 3G module (GSM/GPRS/EDGE and two slots for SIM cards), plus a 2 megapixel camera at the back and a VGA front shooter for videocalls. HDMI is also here, plus WiFi network support, 512 MB of RAM, 8 GB of storage and a microSD card slot. The device can be bundled with several accessories like automotive ones, USB and OTG cable mounts for the windshield and corporate cover.

The price tag of the model is $276 and the availability of the slate is scheduled for later this month, at least in Russia. The design of the tablet doesn’t ring any bells to me, so one can’t go ahead and say this model was copied from someplace else. 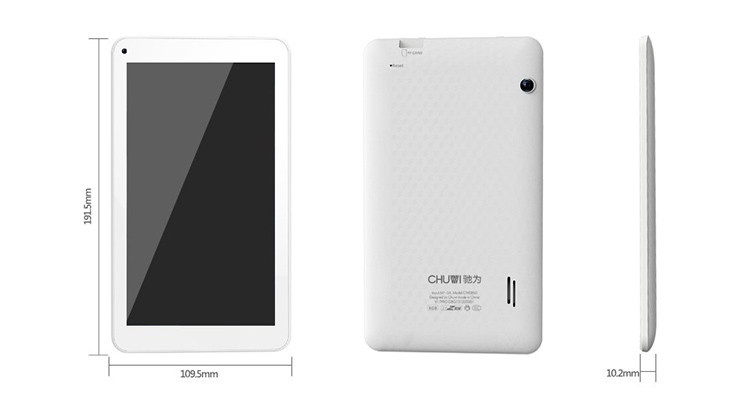