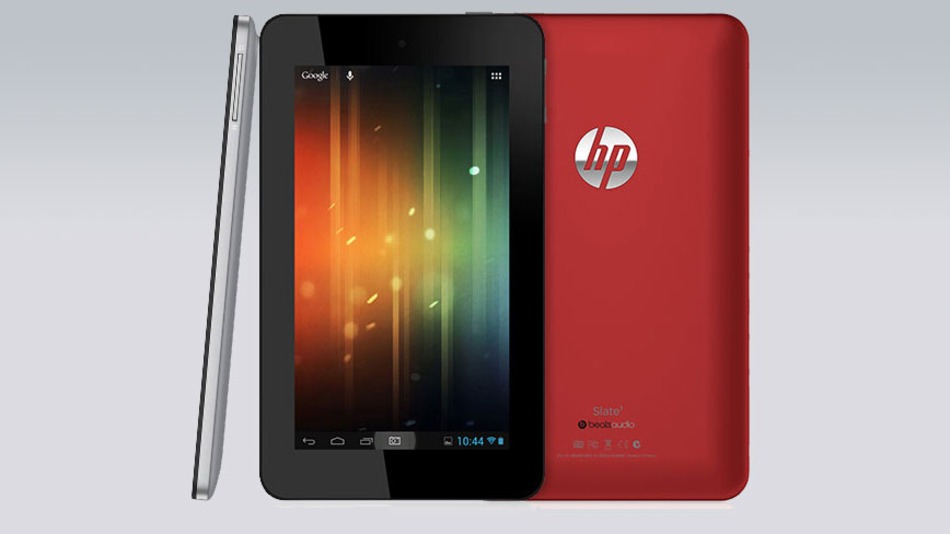 ASUS and HP have stepped in the Chinese market with two interesting tablet models, both with 7 inch diagonals. The products are very cheap and they will certainly steal some market share from those white box device makers. 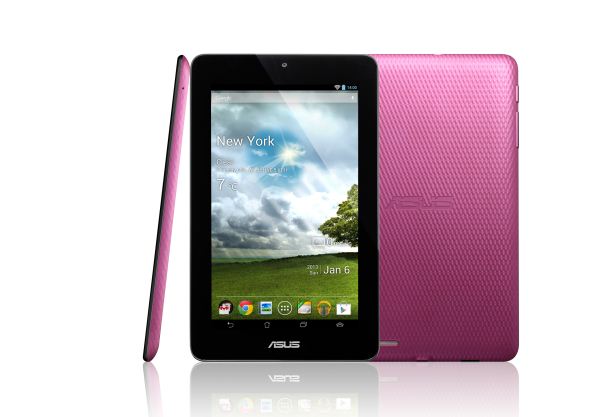 The newcomers are the ASUS MeMo Pad HD 7, priced below $163 (the price of the HP unit) in the 8 GB version. This model will be supplied to the Chinese market exclusively and it’s expected to debut later this month. Previously, the Acer Iconia B1-A71 tablet had an even lower price and ASUS and HP are trying to undermine that, or at least increase the price a bit and upgrade the specs.

The ASUS MeMo Pad HD 7 is particularly interesting, since its price should be around $129 in China and other emerging markets, which is very low, by anyone’s standards. The device is powered by a 1.2 GHZ MT8125 processor, a quad core unit, accompanied by 1 GB of RAM and having Android 4.2 as the OS.

In the US, the tablet will come with either 8 GB or 16 GB of storage and a bigger price. 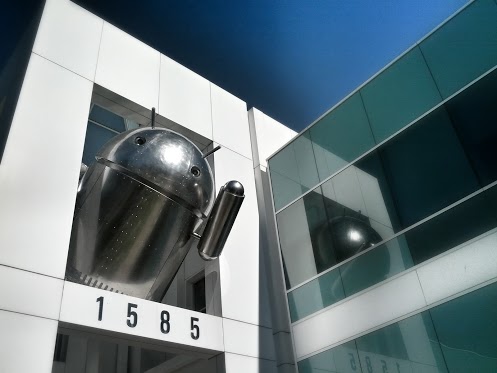 Google Could be Preparing a Chromebook With Android Apps and a...