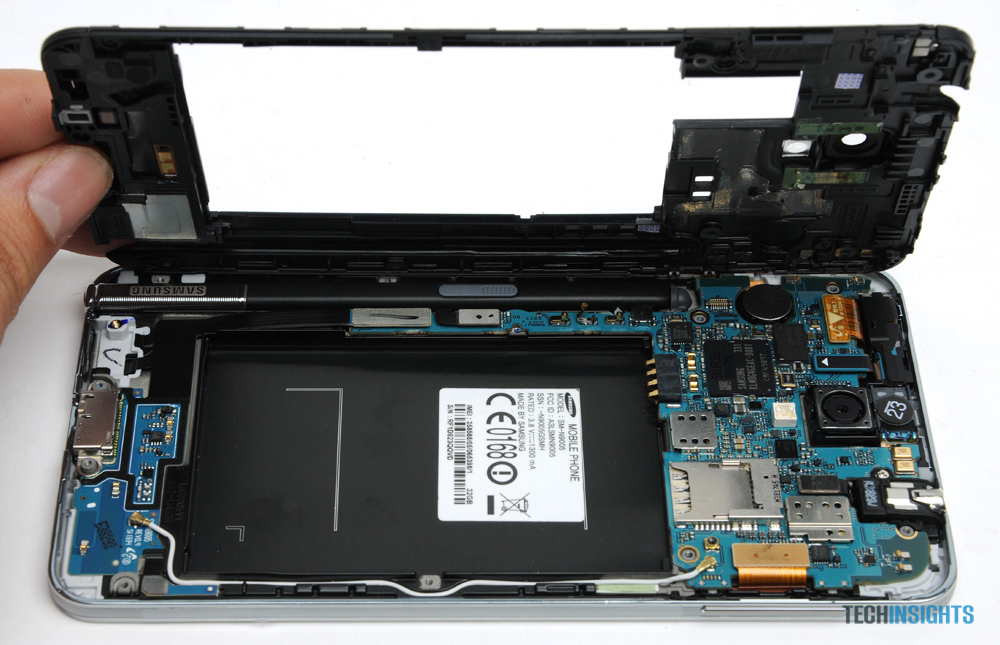 The Samsung Galaxy Note 3 has been in stores for just days and it’s already under serious scrutiny after some allegations it’s faking benchmarks. Today we’re here to talk about something else alltogether: the cost to make this phablet. 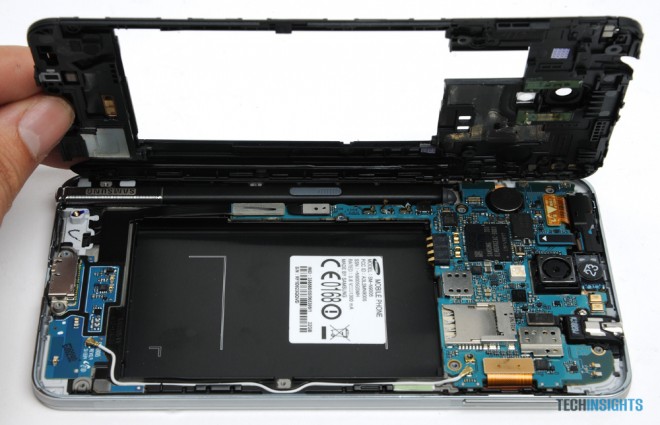 The folks of Tech Insights have torn down the device and revealed some interesting details about it. Among others, we find out that the phablet packs a new Wacom digitizer, that allows it to pull new S Pen tricks. The screen also stands out through a special diamond matrix, instead of the regular RGB pixel arrangement. 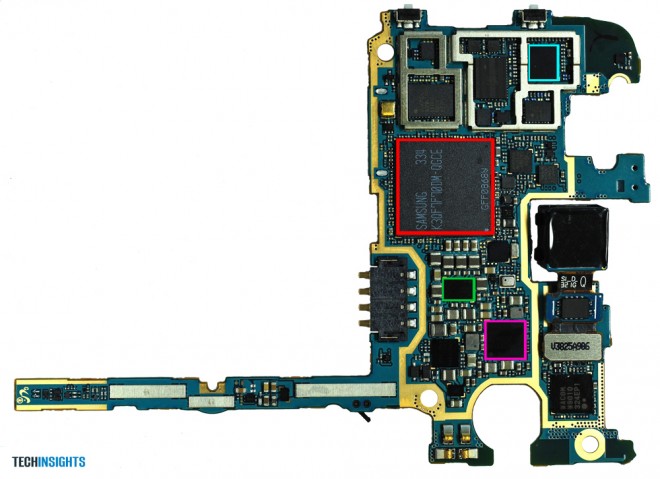 By the way, this phablet costs $232 to make, of which the screen setup is the most expensive, at $61 and the chipset at $49.5. The product goes past $600 at various carriers and offers Samsung profit margins that even Apple would envy. Of course, we’ve got those 10 billion dollars in marketing that Samsung throws out each year, but those are for their entire product lineup. 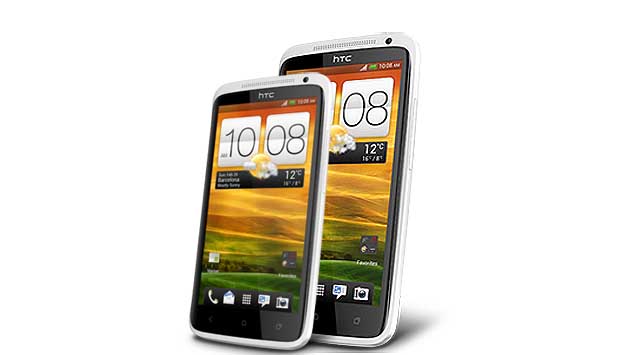 HTC One X 5 Phablet Could End Up as the Google...