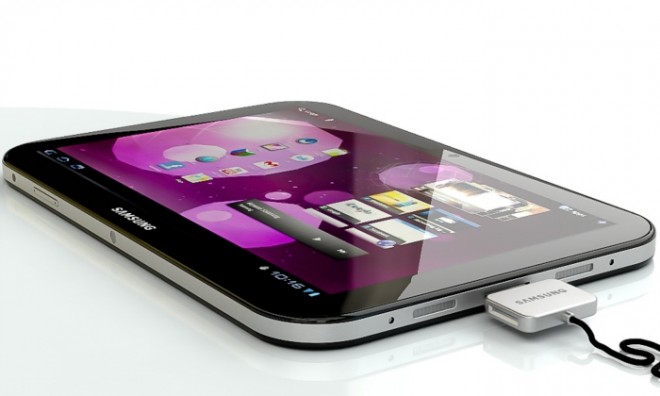 Samsung is supposed to have yet another tablet in the making, one that reminds me of that rumored regarding the “iPad Maxi”. Yes, you’ve guessed it, Samsung is making a 12 inch tablet dubbed Galaxy Note 12.2 and it will come in Q3.

The device will support the same resolution as the Nexus 10, 2560 x 1600 pixels and it will also have an S Pen feature. To me this model sounds like a follow-up to the Galaxy Note 10.1, with a bigger screen. Samsung will work with Sharp to make the panels for this slate and their goal is to sell 12 million units of the device, starting from Q3.

The screen used on the Galaxy Note 12.2 will be based on IGZO technology, with much less power usage than rival technologies. I also expect an Exynos 5 Octa processor inside, if possible, 2 or even 3 GB of RAM and maybe 32 GB of storage. Now that’s a solid tablet I’d buy! 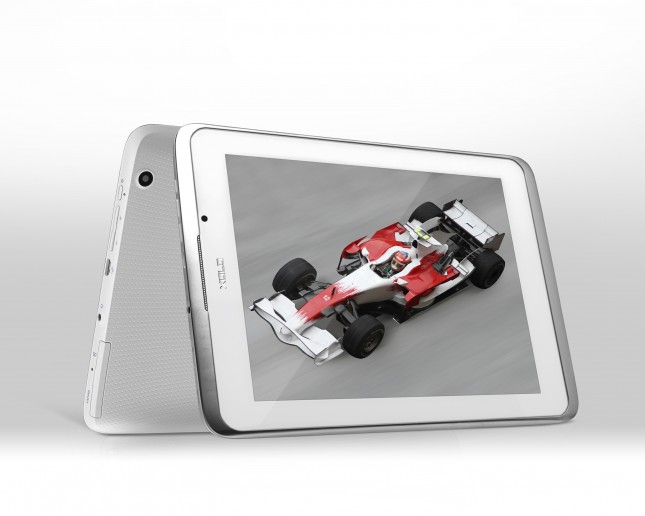