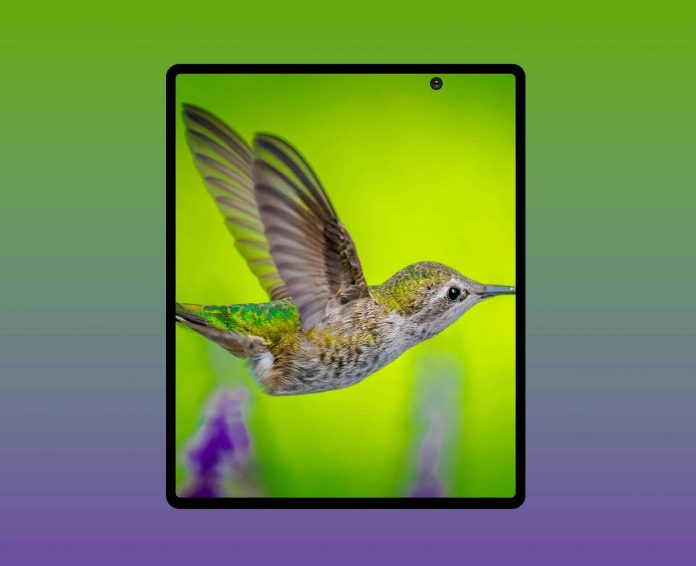 Samsung is going to have a series of busy, busy weeks for the next month or so. The core is August 5th, with the Unpacked event meant to debut the Galaxy Note 20. The Galaxy Fold 2 was also supposed to come on that date, but now it has been postponed. We have details below.

Also, it turns out we’ve missed the piece of news regarding the device’s name change. Now that name is Samsung Galaxy Z Fold 2 for some reason. Samsung should also debut the Galaxy Tab S7 soon, but that’s a different story. Max Weinbach, prolific leakster claims that the foldable phone could debut in September, on account of the firmware not being ready. A September announcement and an October launch in stores may mean we could get Android 11 and One UI 2.5 in the mix.

The device is expected to have a quad camera setup, a 120 Hz screen, UTG screen protection and the general format is much the same as the Galaxy Fold 1. There’s now a theory saying that Samsung will hold another event in September, one meant for the Galaxy S20 Lite/Fan Edition model debut. That’s where the new Galaxy Fold may pop up. It was also spotted on the 3C Chinese authority with a 25W charger and a dual battery config, with a 2275 mAh unit and 2090 mAh unit.

Expect a hefty price of around $2000 and hopefully some cool selling points, some extra UI tricks compared to the first Fold and maybe also some stylus interaction.