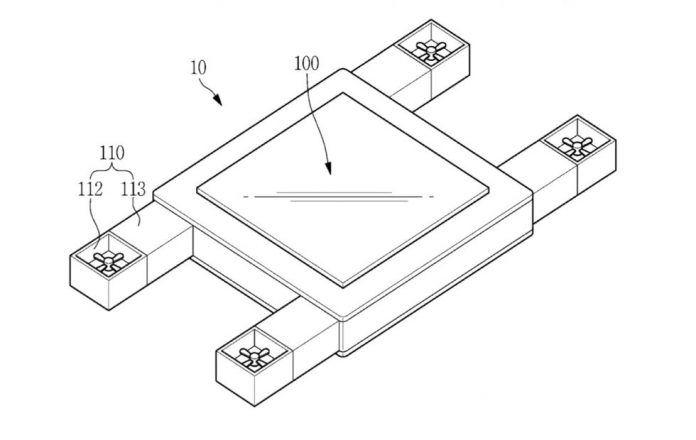 The idea of a floating or flying display may baffle you, but that’s exactly what Samsung is patenting these days. Samsung Display is on the case actually, with a fresh patent unearthed, that may well refer to a flying display drone, basically a floating tablet.

The patent was filed with US authorities back in 2016, but it was only granted last week. The name of the document is “Flying Display Device” and it shows a weird drone thingie, that uses 4 propellers in order to fly a display panel around. There are also examples being shown of the device in action. 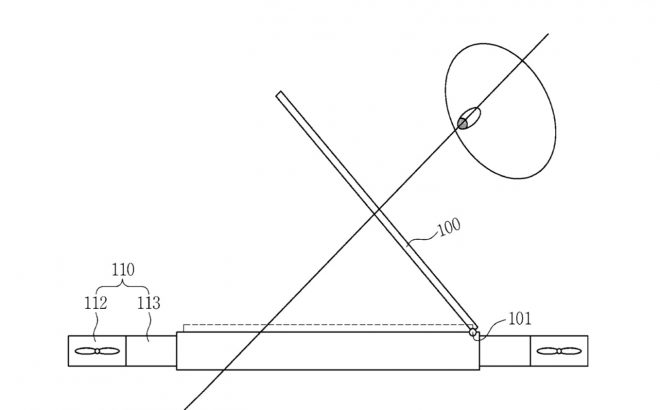 It’s certainly no usual drone and no regular quad copter. The propellers are very well camouflaged and there’s a lot of emphasis on the screen portion. Posable joints are also here and the screen itself is more than meets the eye. It’s able to use eye tracking to figure out where you’re looking and then it will pivot the arms on which the propellers are mounted so you will get the best view angle. 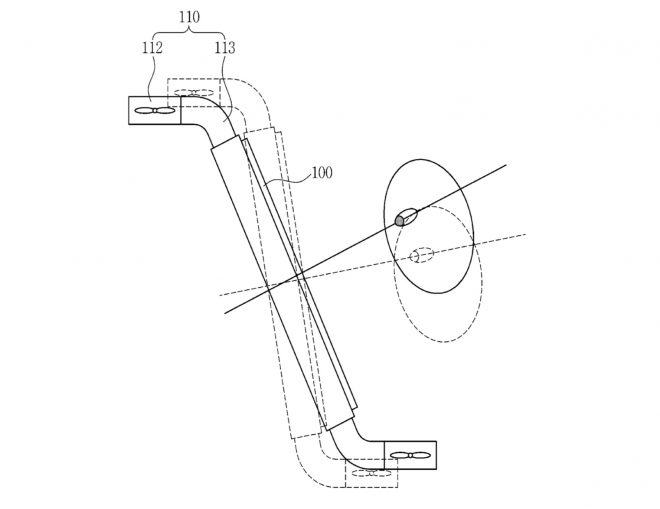 There’s also the option of a hinged model and a combo of tracking cameras and vibration monitoring to keep the screen as stable as possible. Gaze or pupil position tracking may be used by the device to track your eye sight. Voice control is also a thing.

I can imagine this being used in school, shops, to replace teachers and sellers, bars to replace waiters, but it feels a bit overkill.

Samsung Registers First Growth in 19 Quarters in the Tablet Market,...