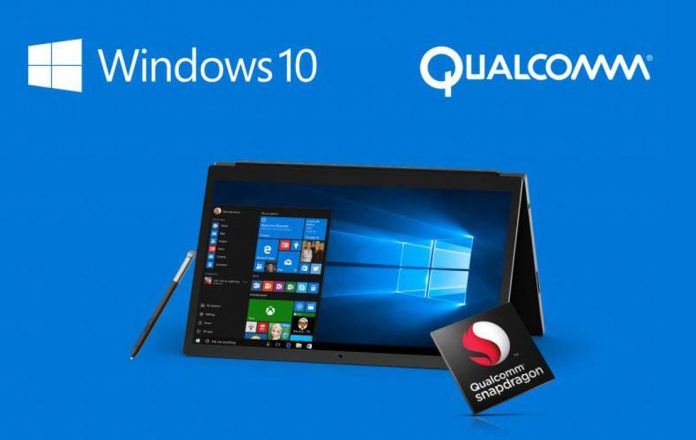 Today’s news is marked by a rather atypical blunder from Microsoft, who unveiled a list of limitations for the Windows 10 on ARM platform. Turns out that some driver incompatibilities may occur and we detailed them below.

Windows 10 on ARM debuted last fall, with the promise of bringing always on LTE connectivity to laptops and also 20+ hours of battery life. Some models are even predicted to have 30 hours of battery life. Now there were obvious limitations to be expected, with people worrying about x86 compatibility most of all.

Microsoft managed to leak a full list of limitations for the platform, which they also quickly deleted. The list, shown in full here reveals that Windows 10 on ARM will only support ARM64 drivers. This is a problem with people with older peripherals or accessories.

Windows 10 on ARM doesn’t quite allow emulation of x86 apps, but apparently that’s also coming at some point. Another problem on the list is the fact that apps and games that need OpenGL version 1.1 or latter won’t work on the platform. Also, those new fangled games with anti cheat technology also will not work on it.

Right now, Qualcomm, Microsoft, HP, Lenovo and ASUS are working together to make this project happen. Frankly speaking none of the drawbacks above bothers me terribly if I get 20 hours of battery life and LTE.