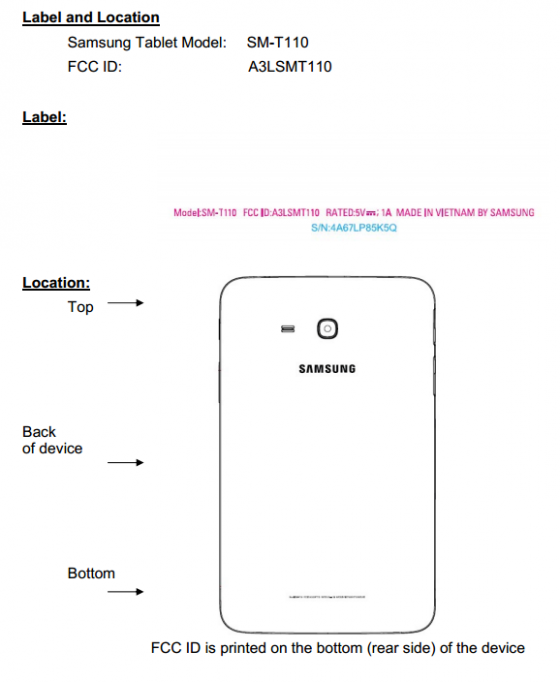 Samsung’s brand new tablet known as the Galaxy Tab 3 Lite, the model that’s supposed to cost 100 euros has just reached the FCC, under the codename SM-T110. The new model is expected to be unveiled either next month at CES 2014 or in February at MWC.

All we know right now is that the device has WiFi and Bluetooth, plus a camera at the back, obviously without flash. A leak from last week talked about a 7 inch model with a 1024 x 600 pixel resolution, a 1.2 GHz Cortex A9 CPU and Android 4.2 JB. The specs are very close to the current Galaxy Tab 3 7.0 and would probably include the same 1 GB of RAM, 8 GB of storage and microSD card slot.

However that model has a $170 price tag, so it’s less appealing. They may cut the RAM, replace the screen panel with something cheaper and cut the battery a bit. One thing is for sure: this device will have a plastic case, no matter what and it will be pretty light, but maybe a bit thick.

Thanks Dawid for the tip 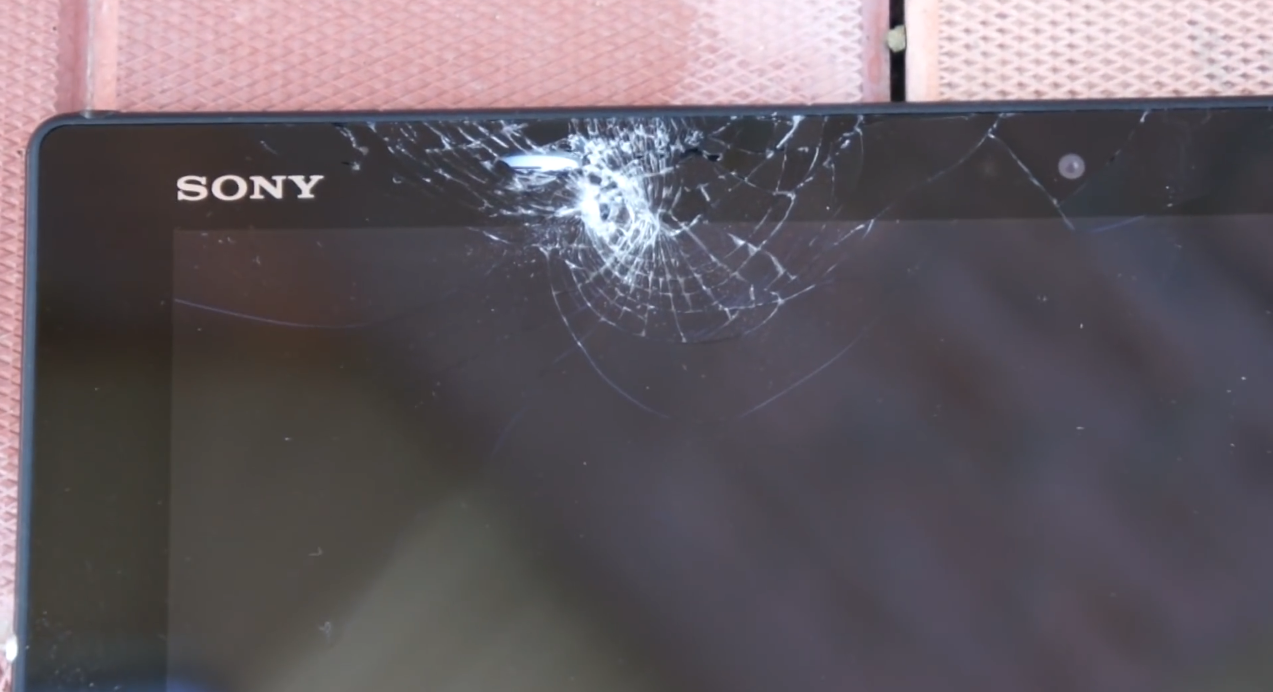