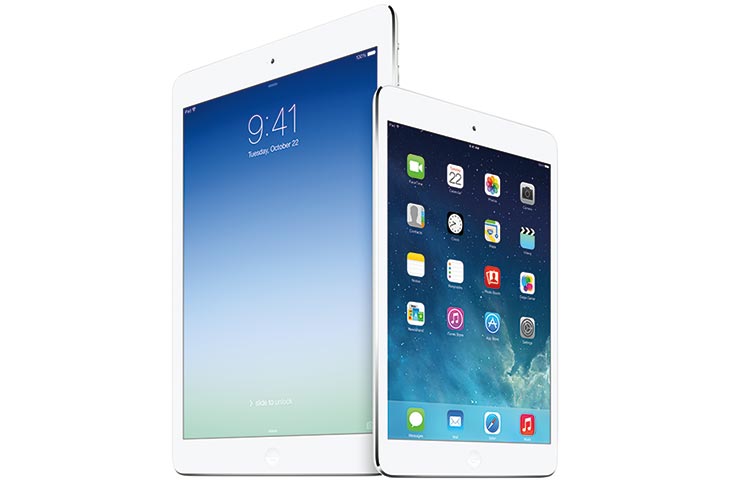 Even Apple CEO Tim Cook had to admit that the time frame of the iPad Mini Retina release was unclear and that he can’t predict how the product will face demand. Now Digitimes is reporting that the source of potential shortages and delays is Sharp. 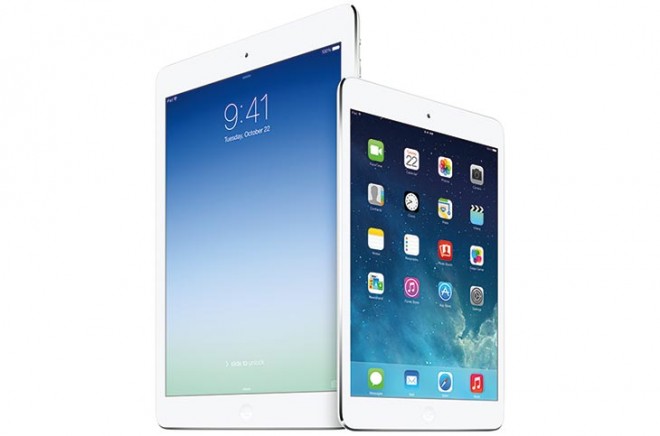 The Japanese manufacturer is causing some production problems, because of the low yield rates for the new Retina displays with 7.9 inch diagonals. Multiple sources have been suggesting that the iPad Mini Retina will be available in short supplies this year and even Apple itself has allowed speculations, by not announcing a clear store date for the product.

All we know is that it’s coming in November and that only in 2014 supplies will be good enough. This could be a bit of a strategy for Apple, or just a lucky strike, as the iPad Mini Retina shortage means more sales for the iPad Air, that will be available in plenty of units. It was already feared that the new Mini may cannibalize the Air, but with its lack from stores it probably won’t.