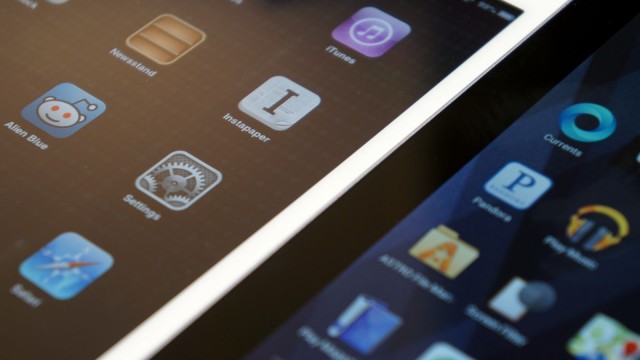 Although it seemed clear for a long while that the next iPad Mini will adopt a Retina Display, there’s that theory again, saying we won’t actually get a higher res screen. The intel comes from iHS iSuppli, saying that the iPad Mini may come in 2014.

Over the past week we’ve heard about a launch event from Apple for new iPads and now the info changes. The iPad 5 is still on track for October, while the iPad Mini 2 is said to come in 2014, according to iSuppli. However, other sources like KGI Securities analyst Ming Chi Kup are still saying the product will be out before Christmas.

Manufacturing volumes are said to match better with a Q1 2014 release rather than Q4 this year. However, Apple is still Apple and they may have a few more million units ready for launch already. An A7X version of the iPad Mini is predicted by Ming Chi Kuo and the main problem for Apple remains the low yields of the display panels for the new slate.