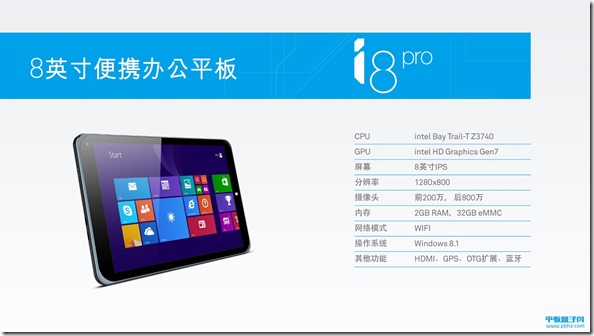 Today, Ramos launched three new Windows 8.1 tablets and one of them it’s a dualOS model. This device it’s called Ramos i10 Pro and features the ability to run two OS.

The 8 inch i8 tablet Pro runs the Z7340D CPU and comes with the basic Windows 8.1 tablet specification for a low-cost device. We have GPS on board, but no availability or price details until now. 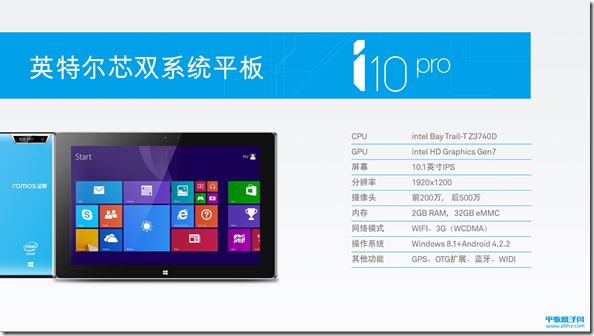 Smartphone and Tablet Solution Prices Expected to Drop by 10...