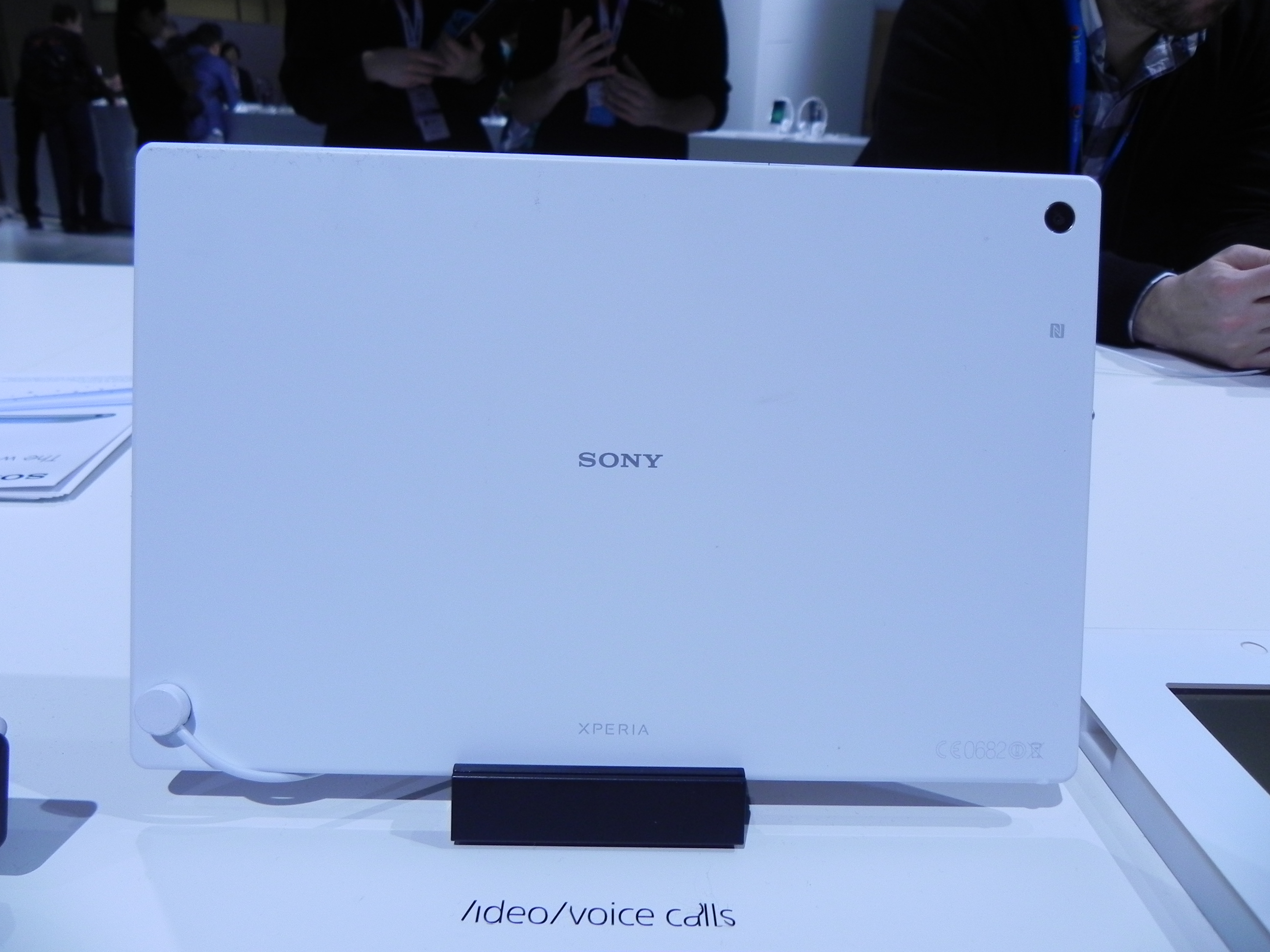 The FCC has just approved the Sony Xperia Z2 Tablet for use in the USA on AT&T. This tablet was announced at MWC 2014 and we checked it out there in a hands on video or two. This product keeps the Omnibalance design and the waterproofing of predecessors. 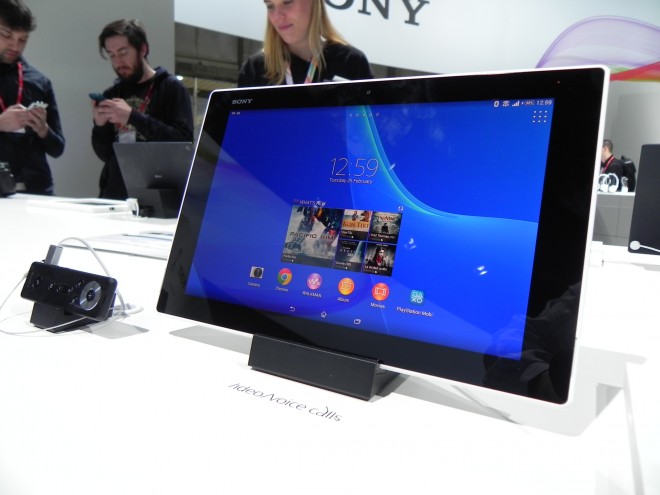 The device goes with the codename SGP521, aka the Xperia Z2 Tablet. This is a very thin and light tablet, that will be available in a WiFi only and LTE flavour. This is the type of tablet you buy bundled with a data plan and Sony previously said it was going to ship the tablet worldwide in March. The US price is still a mystery, but the product is being offered in the UK for about $824. 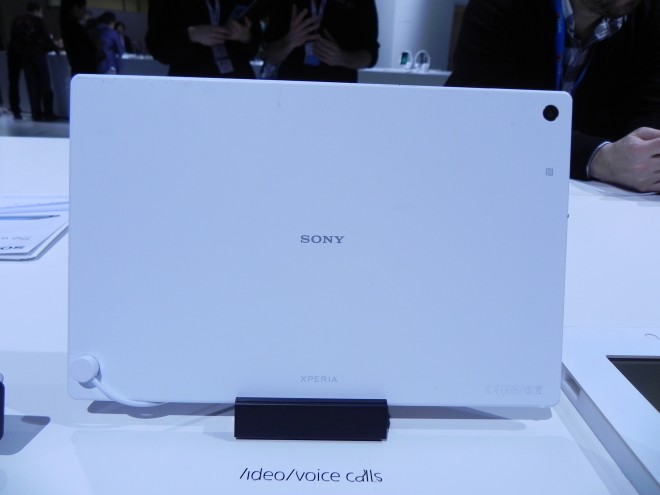 Of course, this is the 16 GB LTE model and only on preorder, so the price is not fixed. The device measures just 6.4 mm in thickness, weighs 439 grams and offers a 1920 x 1200 pixel resolution. It also has surround sound, a quad core Snapdragon 801 CPU, 3 GB of RAM and an 8.1 megapixel camera with Full HD capture. 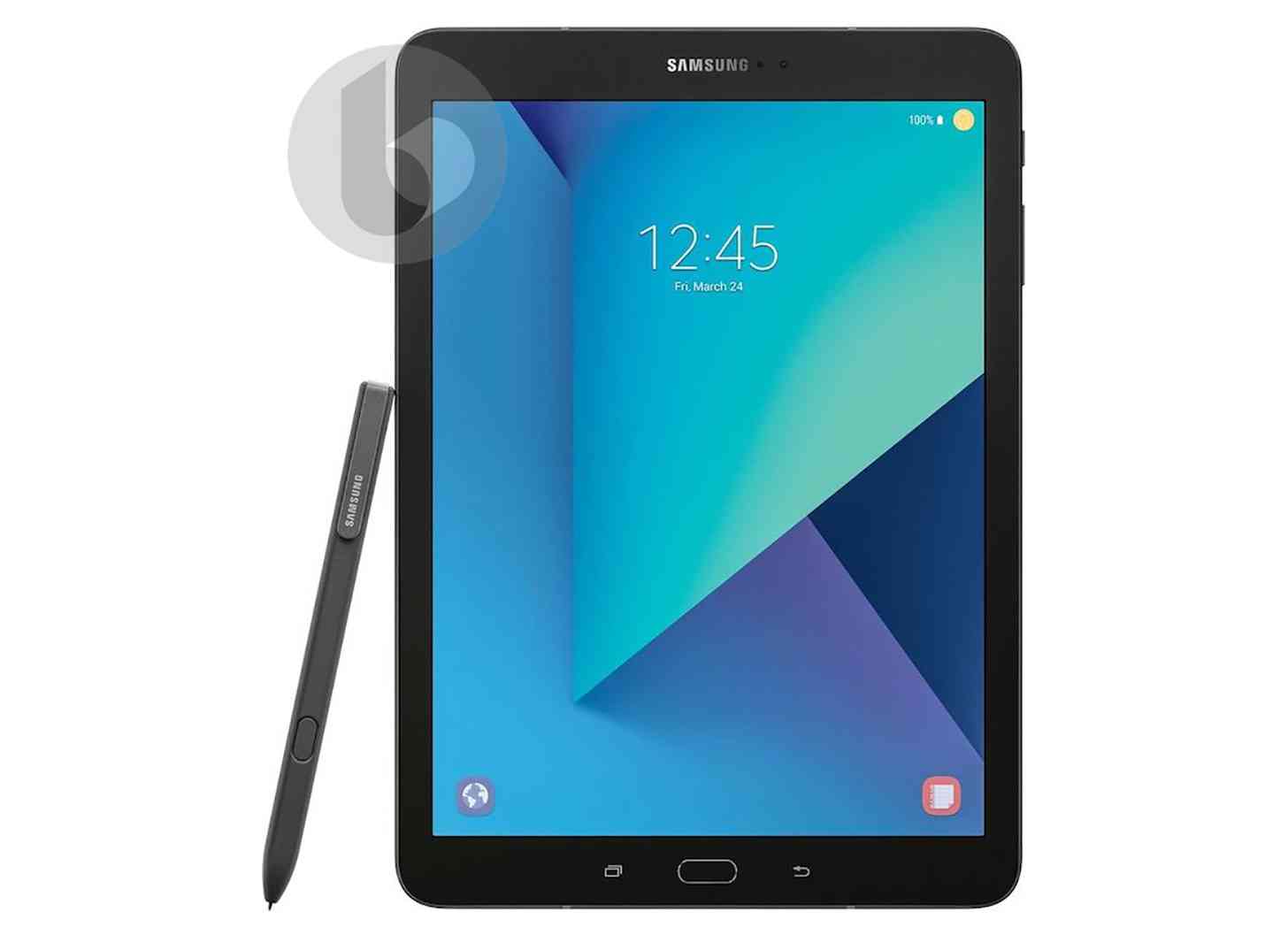