Samsung just made the most daring ad for a tablet ever, picking on both Apple and Microsoft and throwing some bile towards Amazon in the process. The setting is the same: people gathered around the table, bragging about what their devices can do.

I like the part when the Galaxy Tab owner confused the Microsoft Surface with a laptop and claimed it does look like one, since it has a keyboard, a mouse and a battery cover. The ad is meant to promote the Samsung Galaxy Tab Pro tablet and it criticizes the likes of Microsoft Surface, iPad and the Kindle.

It also highlights multitasking, the ability to read a book and check out stuff on YouTube at the same time, plus the portability of the slate. Of course, Samsung’s approach is a bit childish, since the Surface can obviously work on its own, without a keyboard or mouse… and then there’s the ad below that may have started the beef: 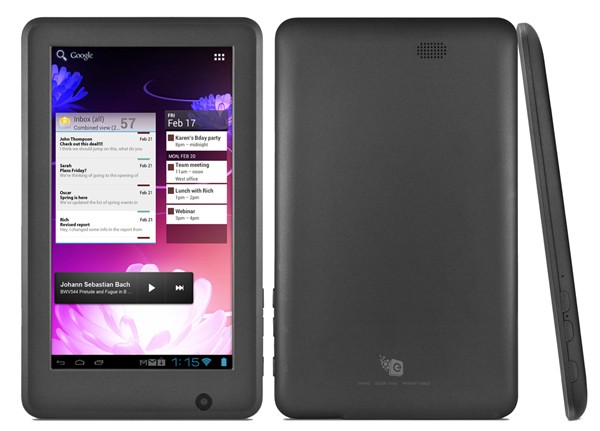