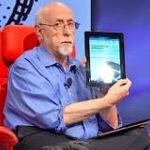 It appears that November will be a month of premieres, too, at least in the tablet segment. The quad core ASUS Transformer
Prime has just been confirmed for launch this month and it’s coming on November 9th, it seems. The confirmation came through a couple of leaked slides from an investor’s conference on Monday.

The slate will come with the quad core Tegra 3 processor on board and strangely enough Android 4.0 is also mentioned in the mix, so we could actually see this ASUS device as the first Ice Cream Sandwich tablet. Last I heard, the Motorola Xoom was supposed to be the first tablet with this OS, through an upgrade. The slides from ASUS also mentioned two Android products coming in early 2012, focused on “innovation and product perfection).

Windows 8 tablets are also there, scheduled for Q3 2012 and it looks like a busy year ahead of ASUS. Since the Eee Pad Transformer managed to sell 400k units a month at some point, the expectations from its follow-up are great. Will they be met? 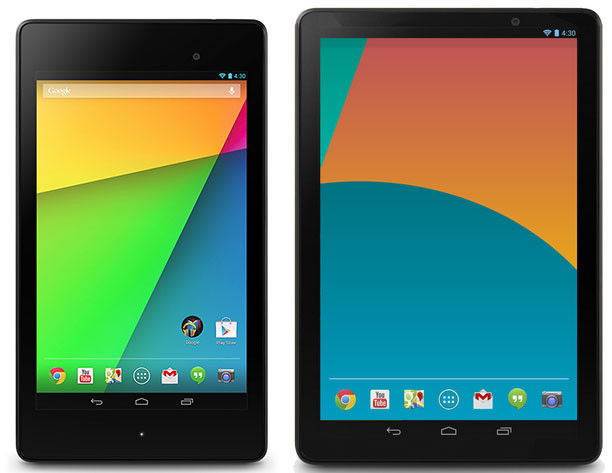 Google Could be Prepping 8 Inch Nexus Tablet for Launch