It’s been a good year for Asustek Computer, we knew that, especially when we found out that the company sold around 400k Eee Pad Transformer models in a month, at some point during the year. Now, the company’s CEO estimates that the tablet PC shipments may reach a goal of 1.8 million units in 2011. 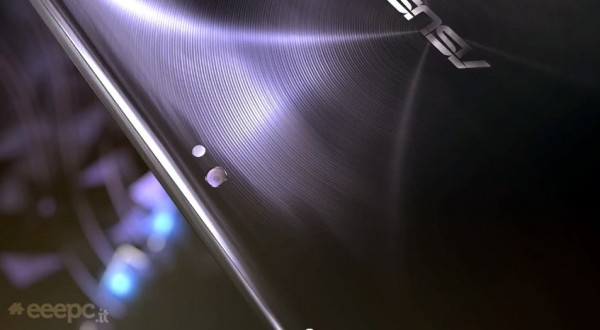 Pushing the sales should be the new Transformer tablet Prime, that will bring quad core in the Android game. Jerry Shen, ASUS CEO is the one making the optimistic predictions, while also announcing that the firm he runs will launch two more tablet PC models in February 2012. One of them should be the long awaited PadFone, that has yet to hit the stores as smartphone + tablet combo.

Shen claims that the new products will proper Asustek Computer to the top 2 vendor aside from Apple and Amazon. 1.2 million Eee Pads have been sold since the device was launched and with Transformer Prime coming soon, the figures can only increase. Shen predicts shipments of 600k units for the company’s tablet PCs in Q4. We’re also waiting for Android 4.0 updates on the tablets already available or coming soon. 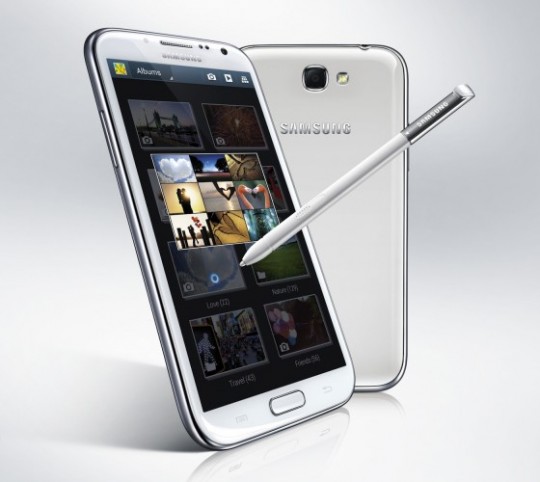