It appears that Samsung is preparing a new generation of tablets already, as revealed by a leak on the import-export tracker website Zauba, from India. We can’t say that these are the Galaxy Tab S3 units, but they may well be those.

Anyway, Samsung seems to be prepping two new slates, the SM-T719, an 8 inch model and the 9.7 inch SM-T813. These diagonals reveal that the products could be part of the Galaxy Tab S2 lineup. This is also a pattern that started last year as the 8 inch version of the Galaxy Tab S2 was also sent to India for testing and was then destroyed. The newcomers are also scheduled to be compacted, once tests are done. 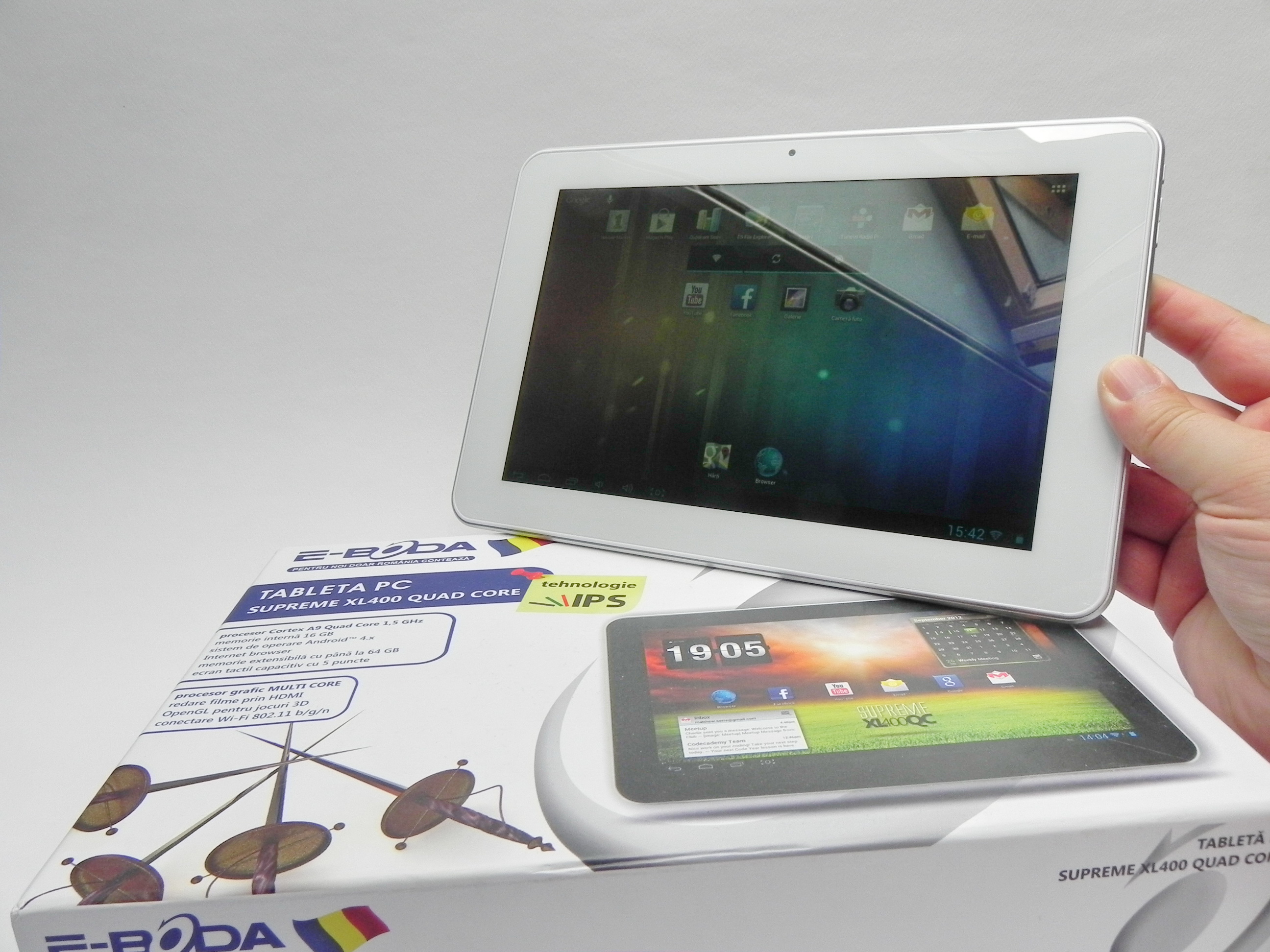