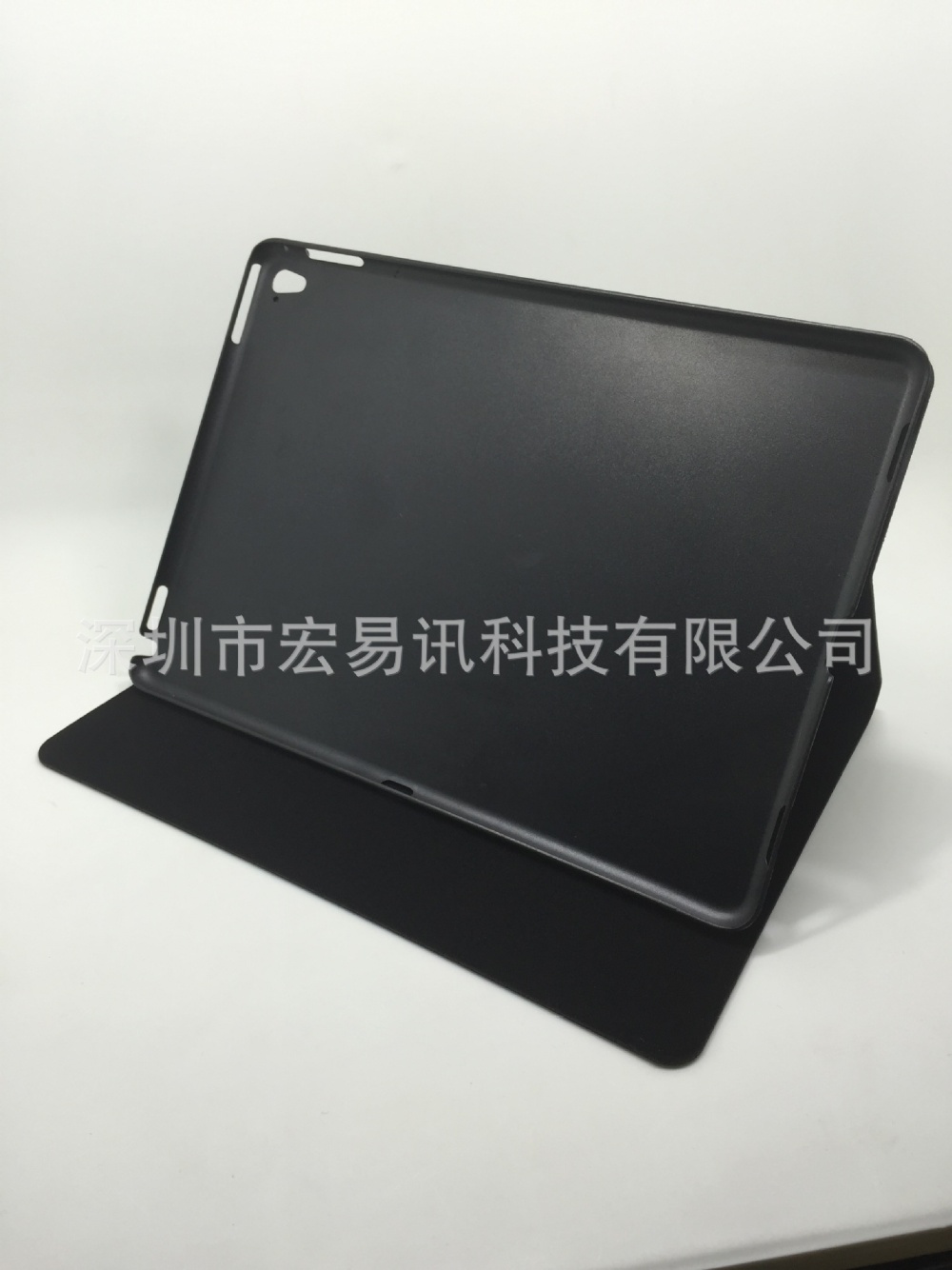 It appears that cases for the iPad Air 3 have popped up on the web, via retailer Alibaba. I wouldn’t say it’s early to see them popping up, particularly since the device is rumored to be launched in March this year. 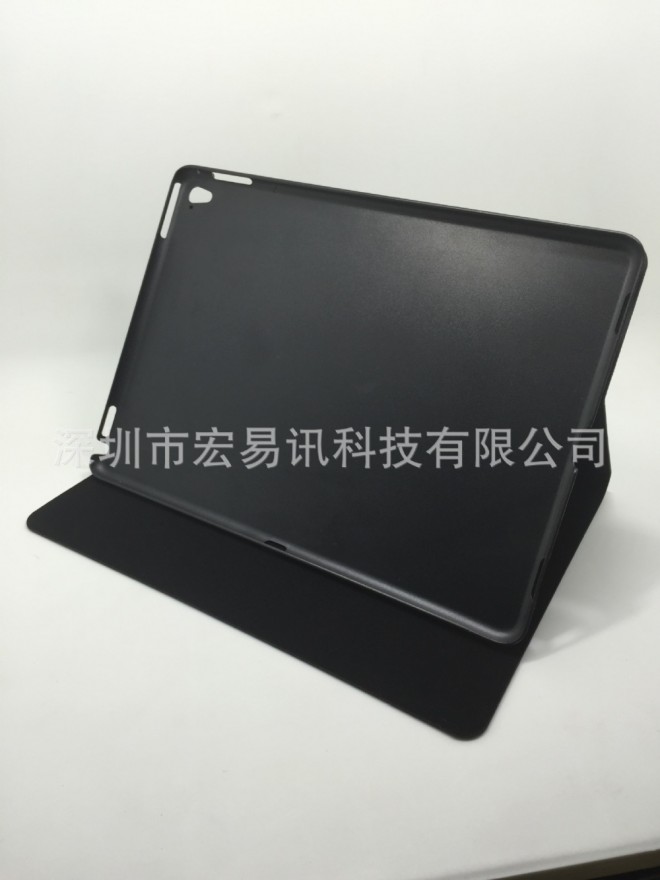 The case reveals an interesting aspect: the fact that the device will have quad speakers, one in each corner, signalled by cut out holes. There’s also what appears to be a Smart Connector cutout and one especially for an LED flash next to the camera. Other than that, the format is pretty similar to the one of the iPad Air 2.

It’s very likely that the iPad Air 3 will play nice with the Apple Pencil and all sorts of keyboard cases, perhaps new gen ones. The iPad Air 3 will certainly be a 9.7 inch device, maybe with a 4K resolution and most likely the same RAM quantity and CPU as the iPad Pro, which is my personal speculation. 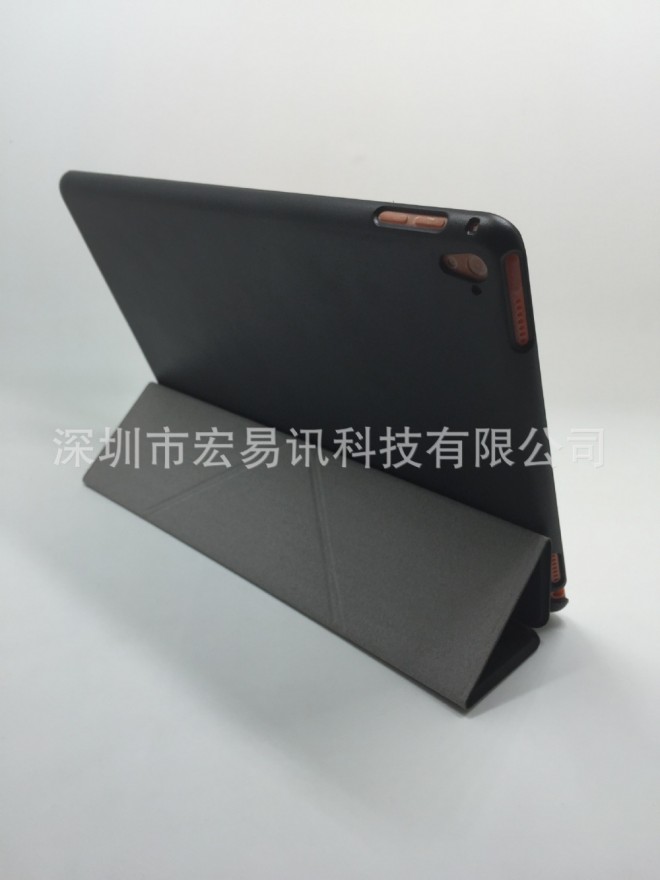 Staingate is Here to Give Apple a Headache: Stains and Abrasions...