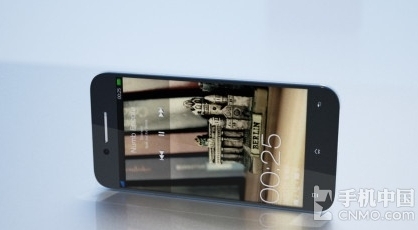 If thought the Galaxy Note II was impressive, wait till you see the Oppo Find5 . This is a 5 inch phablet, that follows the world’s thinnest smartphone, Oppo Find5 X990. The Chinese company Oppo is now preparing the 5 inch phablet supposedly pictured below, although this image resembles a concept iPhone, if you ask me.

The device will support a 1920 x 1080 pixel resolution, meaning it has a crazy 441 ppi pixel density, higher than anything else on the market. The iPhone 4S Retina Display has 326 ppi, for comparison sake. Oppo Find5 is not the product’s final name apparently and the device is a mere prototype for now, with no close estimation for the real debut date. The phablet runs Android 4.1 Jelly Bean and packs a quad core Qualcomm Snapdragon S4 Pro among the specs.

I can bet that there are 2 GB of RAM on board and at least 16 GB of storage and probably an 8 megapixel camera at the back. Since this is Oppo, I wouldn’t settle for a waistline thicker than 6.5 mm here, but we’ll know more then the company decides to make an announcement. 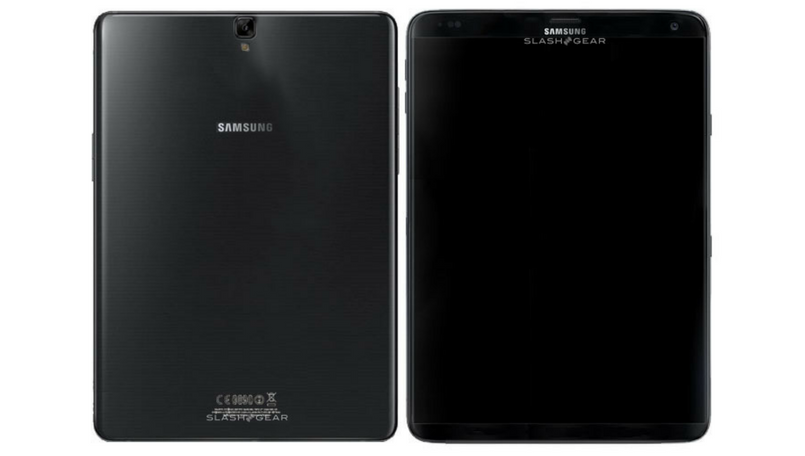