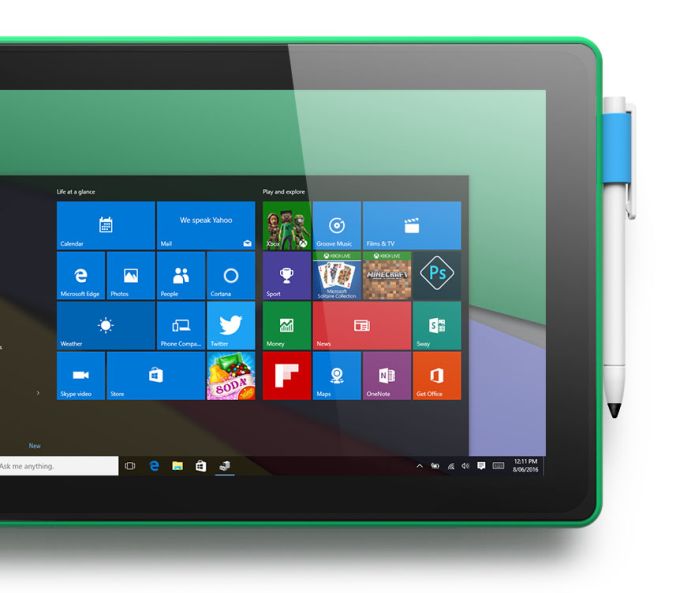 Aussie group One Education debuted in 2015 the concept of a laptop/tablet for students, based on a modular design, that would make upgrades very easy. That includes even the screen, battery, camera and core components, like the CPU, memory and storage. Now the same One Education is back with preorders for a 2 in 1 laptop, but without modularity. 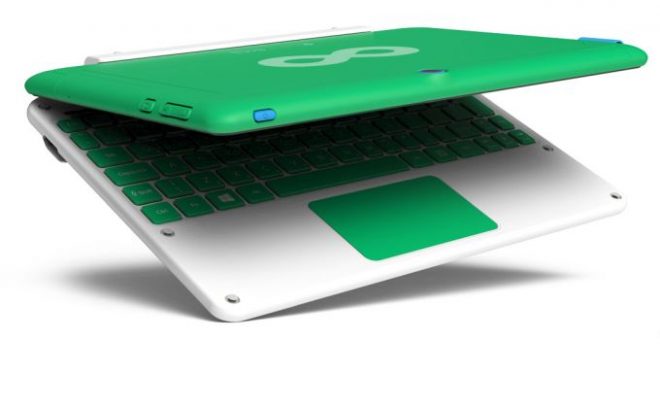 The modular device got put on hold, after its crowdfunding campaign failed. Back to the newcomer, it brings a semi rugged design, a colorful case and it’s priced at a mere $238. The product only ships to Australia, starting with August and it’s now up for preorder. The good news here is that if enough units are sold, One Education will have enough money to make the modular model happen. 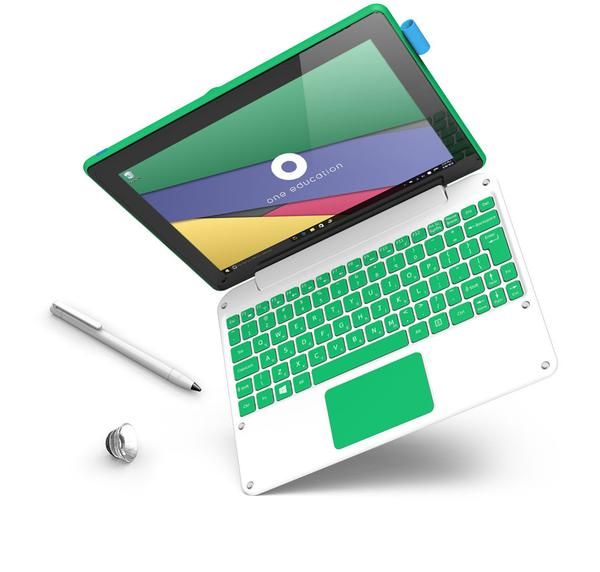 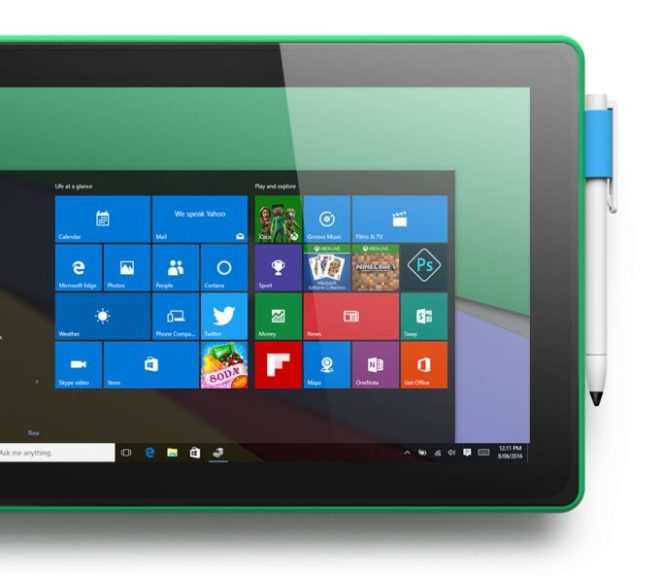