During a recent beef between NVIDIA, Qualcomm and Samsung regarding GPU patent infringement, NVIDIA put out some very interesting official documents. Aside from mentioning their legal issues with the rivals, they also mentioned a new product, the HTC Nexus 9. 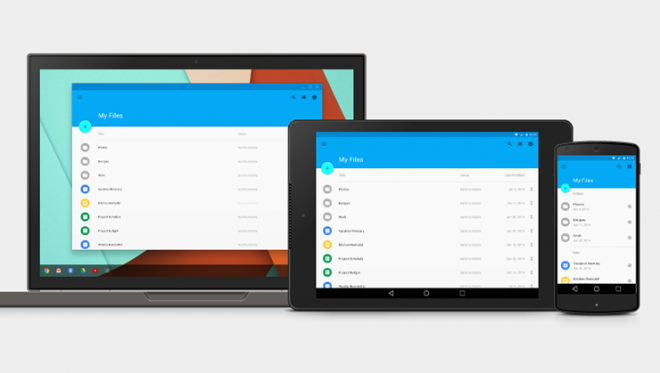 The papers clearly state that the HTC Nexus 9 is coming in Q3 and that it will be powered by the Tegra K1. I have to admit we knew that much a while ago, so we’re not exactly surprised. HTC has been said to be making the new slate for a long time, but leaks haven’t appeared in abundance. It’s been at least 3 years since HTC’s last tablet and seeing how many rumors say there will be a Moto Nexus phone launched around Halloween, the Nexus 9 may also debut then.

Choosing a Tegra K1 means lack of compatibility with some apps and games, but also the benefits of potential Tegra Zone. Imagine getting to play Trine 2 on this device, for example, while other Android users can’t. We expect the Nexus 9 to be priced at $299 or $250 even and sport at least 2 or 3 GB of RAM and a solid speaker system. 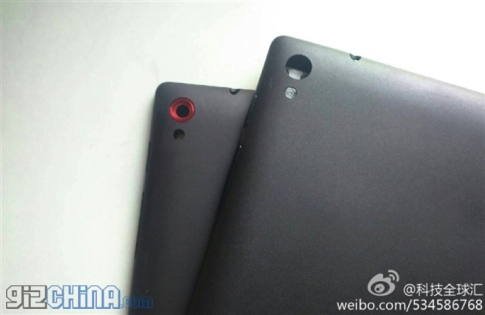