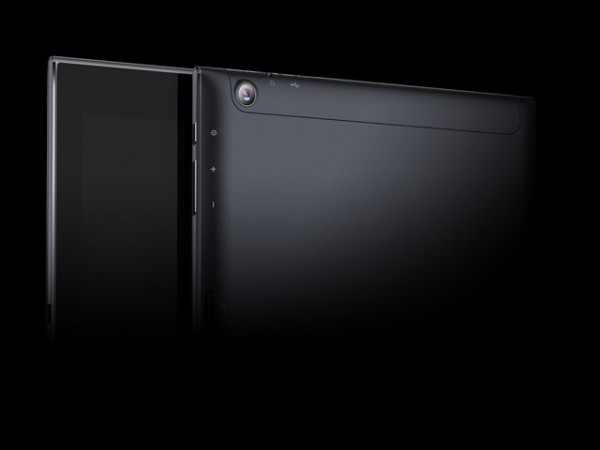 A popular manufacturer from China when it comes to tablet devices is also Colorful. After they launched the i106 and the i803W Windows 8 tablets, now we get to see a teaser image with a new slate called i108 4G. As you can notice from its name, this device will offer 4G LTE connectivity among other features.

While the most of the specs remain unknown for the moment, we expect that the Colorfly i108 4G to offer a 10.1-inch display, an Intel quad-core processor, 2 GB of RAM and 32 GB space of storage. According to Colorful, this tablet device will be designed for young people, so we expect at an accessible price once available on the market. 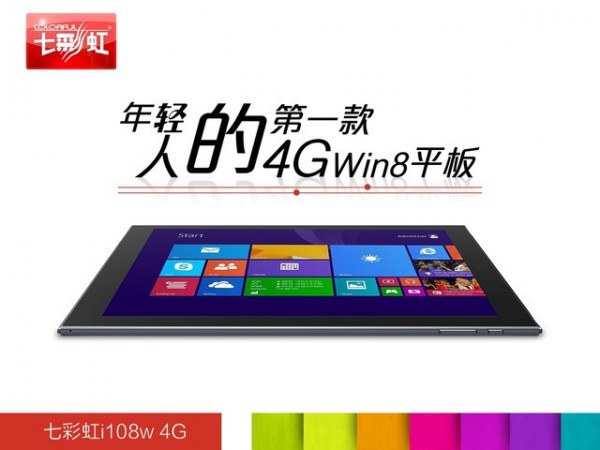 As we can see, it seems that this tablet will either offer a premium metallic body, either a polycarbonate one that packs metallic frames, details that will come out to light with the official announcement. It remains to see when this new Windows tablet will be released and how much it will cost. 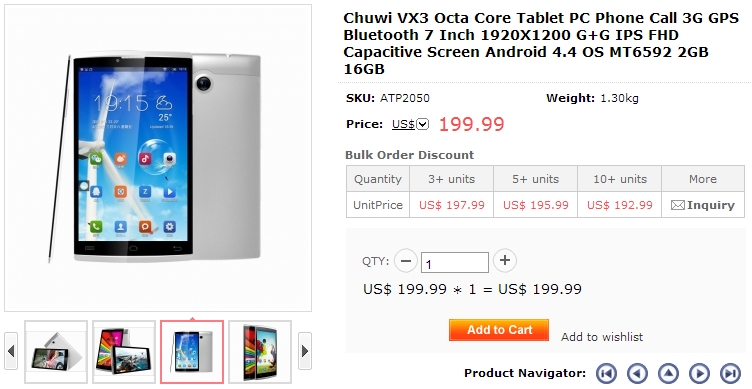